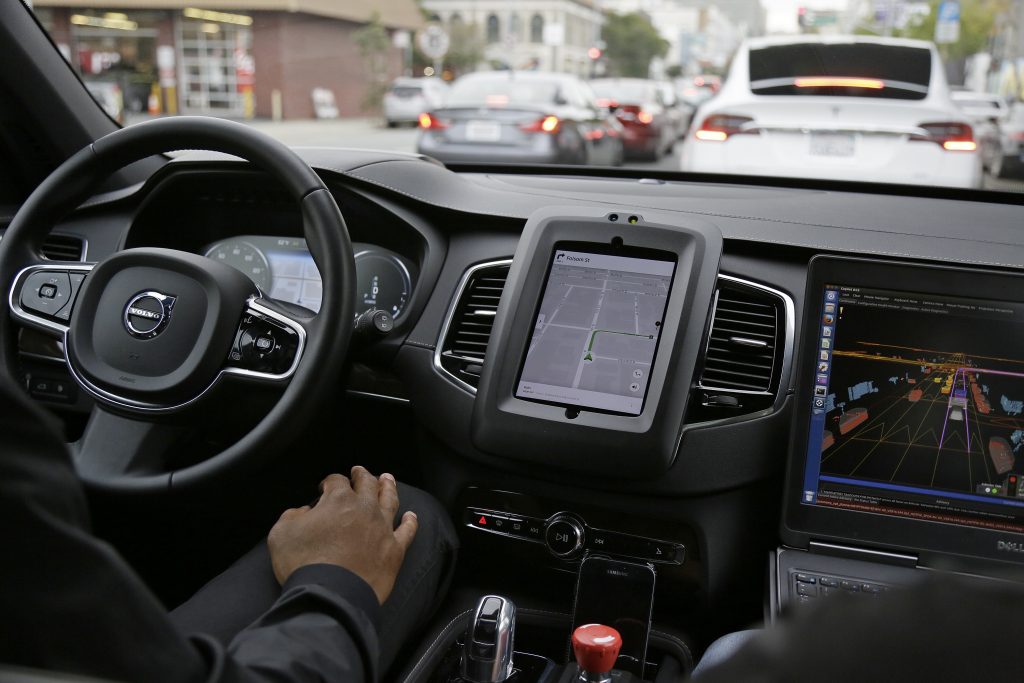 Uber’s CEO Travis Kalanick has in the past admitted that “making cars is really hard,” and making cars that can drive themselves is perhaps even harder than the company imagined.

Recode got its hands on internal documents from Uber’s self-driving group that, for the first time, shed light on the company’s progress. On the plus side, Uber’s autonomous vehicles “are steadily increasing the number of miles driven autonomously,” the report notes. But don’t expect them to start driving people without a human behind the wheel any time soon.

Recode reports that the company’s 43 active self-driving cars in Pennsylvania, Arizona, and California logged 20,354 autonomous miles last week. That’s up from just 5,000 miles driven during all of January when the company had 20 active vehicles on the road.

The documents also reportedly show, however, that Uber’s autonomous vehicles can’t even go a mile, on average, before a human safety driver needs to assume control.

“During the week ending March 8, the 43 active cars on the road only drove an average of close to 0.8 miles before the safety driver had to take over for one reason or another,” Recode reports. “The reasons for these interventions can vary, but that can include navigating unclear lane markings, the system overshooting a turn or driving in inclement weather.”

That’s a small improvement from earlier this year when the driver had to take over once every 0.9 miles, the report notes.

Uber declined to comment on the report, but a spokesperson for the company cautioned against comparing these results to the self-driving progress reports Google’s Waymo has released, since the companies measure interventions differently. Waymo’s 2016 report submitted to the DMV, for instance, includes only “safety disengagements,” not all disengagements, which this data from Uber measures, the spokesperson said.