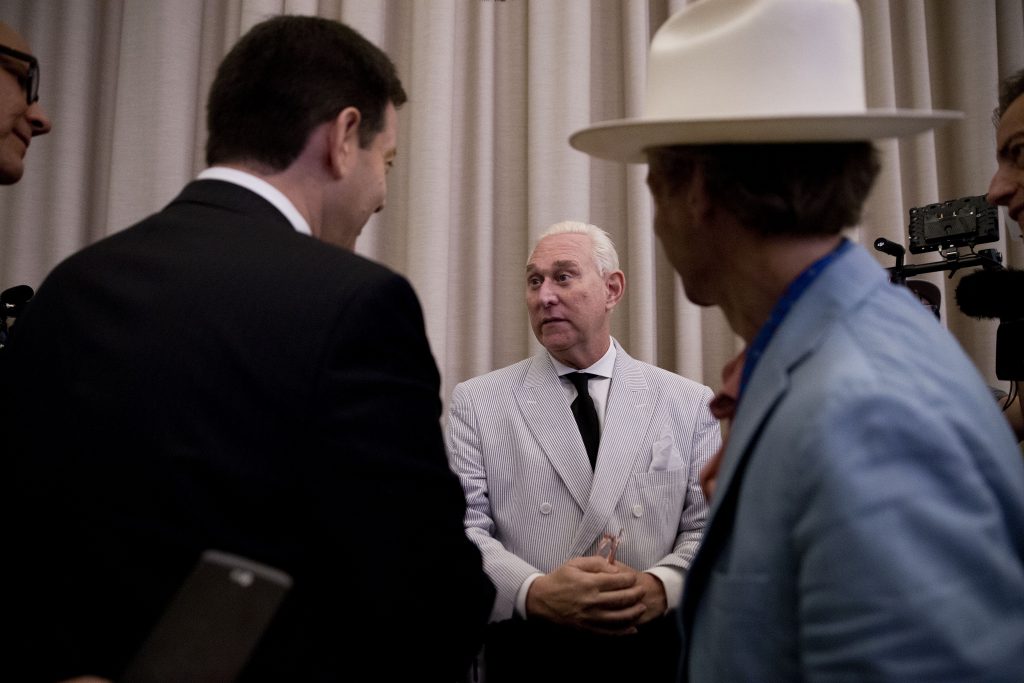 A longtime adviser to President Donald Trump says he has been asked by the Senate intelligence committee to retain any documents that could be related to its investigation into Russia’s interference in the 2016 election.

Roger Stone says he welcomes the opportunity to publicly testify before lawmakers. Stone says neither he nor President Trump “have anything to fear in a fair, balanced inquiry.”

The Senate and House intelligence committees are investigating Russia’s hacking of Democratic groups and possible contacts between President Trump associates and Russia. Stone has said he communicated with the hacker, Guccifer 2.0, who has taken credit for breaching the Democratic National Committee, but calls the contacts “innocuous.”

Carter Page, who briefly served as a foreign policy adviser to President Trump’s campaign, has also said he was contacted by the Senate panel about its investigation.