Israel A Purim Prank Too Far? Kushners Weren’t Visiting Psagot, After All
Israel 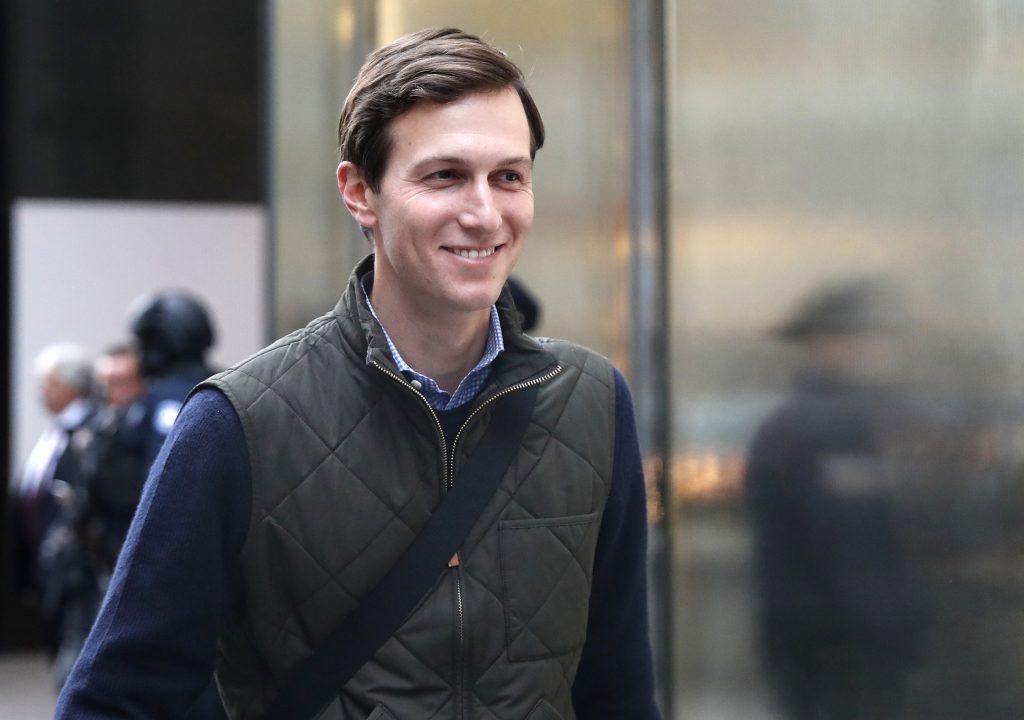 A post-Purim “prank” set Israeli social media channels ablaze on Thursday and Friday, until officials of the Binyamin town of Psagot were forced to make a public statement: Jared Kushner and Ivanka Trump would not be visiting their town for Shabbos, after all. The officials said that a letter that had been issued on local authority stationery earlier in the week was part of an annual Purim prank that Psagot puts on every year – but that this year’s prank turned out to be too believable.

According to the letter, the Kushners – she, the daughter of President Donald Trump, and he, the president’s advisor on Middle East affairs, would be staying in Psagot, a Binyamin community right next to Ramallah, for Shabbos. The letter stated that Jared Kushner would present a dvar Torah in the community synagogue on Friday night, while Ivanka Kushner, who converted to Judaism several years ago, would present a lecture about how she found her path to Judaism.

The letter went on to detail the elaborate security procedures that would be instituted, for example, telling those who wished to daven with the congregation to make sure to be in their seats half an hour before davening, as the Secret Service would shut the doors to the sanctuary to ensure security.

The letter, which circulated on social media, set off a firestorm of response, as hundreds of people phoned residents of Psagot seeking a place to stay for Shabbos in order to attend the event. Leftist groups, meanwhile, condemned the visit, and began organizing buses to hold protests outside the synagogue. Residents, meanwhile, said they were honored by the visit, and that it showcased the positive feelings the Kushners were known to have for Jewish communities in Yehudah and Shomron.