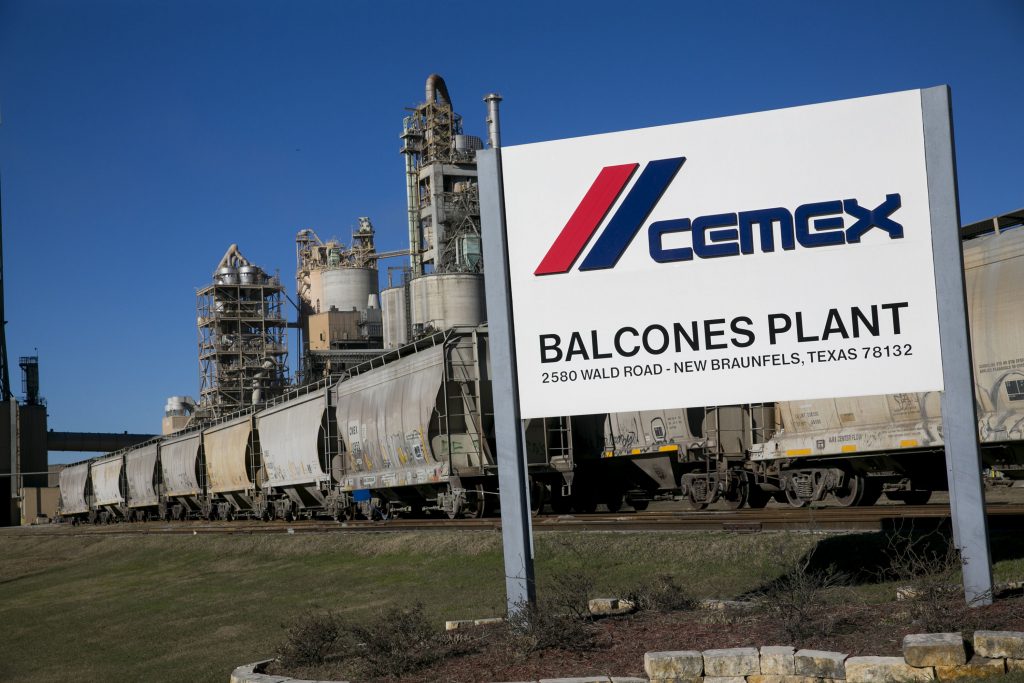 Mexico-based Cemex, one of the world’s largest suppliers of building materials, says it will not participate in construction of President Donald Trump’s border wall.

The company has been viewed as a potential beneficiary as the U.S. presses forward with plans to build a barrier along 1,600 miles of unfenced terrain on the southern border. But Cemex has come under intense pressure at home to boycott the multibillion-dollar project, which Trump hopes will slow illegal immigration from Mexico.

According to the U.S. General Services Administration’s Federal Business Opportunities website, Cemex has not registered as a potential government contractor for the border barrier. This week, company spokesman Jorge Perez said Cemex also won’t supply third-party contractors working on the wall with cement or other building materials.

“We will not participate,” Perez said in a phone interview Thursday.

There has been feverish speculation about the Mexican firm’s possible involvement in the project since Trump’s ordered construction of the wall to begin immediately as one of his first acts as president.

Although Trump’s ascension to the White House has generally been a bad thing for Mexican companies, with the Mexican peso plummeting amid Trump’s threats to renegotiate trade deals and tax Mexican imports, Cemex’s stock has risen to eight-year highs in recent months.

Analysts have estimated that about $1 billion worth of concrete and cement will be required for the wall, and Cemex, with its cement plants on both sides of the border, would be well poised to be a major supplier.

But company leaders find themselves in a bind. Back home, where many view Trump’s wall as an anti-Mexican symbol, some have said participating in its construction would be equivalent to an act of treason.

“It seems dishonorable for Mexican companies to participate,” Manuel Bartlett, a senator from Mexico’s Labor Party, told Bloomberg in January. Mexican newspapers have even maligned Latino-owned construction firms in the U.S. that plan to bid on the project.

In recent months, Cemex has been coy about whether it will participate in construction of the wall. A member of the company’s board recently told a Mexican journalist that Cemex has an obligation to give quotes for building materials to clients who ask, while clarifying that such actions would not imply that Cemex would actually sell materials for the wall.

Even if the company does not directly participate in building the barrier, the company’s leaders believe construction of a border wall could help business.

In a presentation to shareholders in New York on Thursday, company leaders said the “potential border wall” will drive demand for cement and therefore help the company’s finances.

If that happens, Cemex could be a rare winner in Mexico’s otherwise troubled economy, which last month saw inflation rates hit a seven-year high. Business leaders are waiting nervously to see whether the U.S. makes good on Trump’s trade tax threats, which could do lasting damage to a country that exports about 80 percent of its goods to the U.S.

There is one Mexican firm hoping to take advantage of the quickly changing relationship between the U.S. and Mexico. Puebla-based lighting company Ecovelocity was the lone Mexican firm that registered on the U.S. government website to submit a bid to work on the wall.

In an interview with El Pais newspaper this week, owner Theodore Atalla said he doesn’t expect to win a contract.

“The reality is that I do not think they’re going to hire a Mexican company that imports light bulbs from China,” he said.