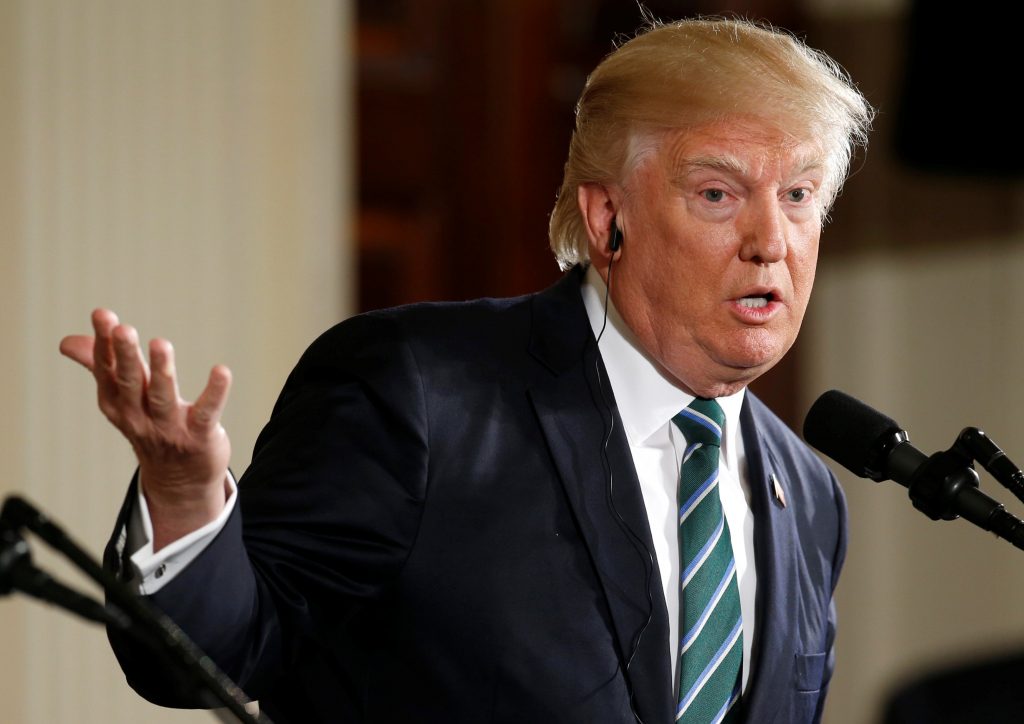 “There is no debt account at NATO,” von der Leyen said in a statement, adding that it was wrong to link the alliance’s target for members to spend 2 percent of their economic output on defense by 2024 solely to NATO.

“Defense spending also goes into UN peacekeeping missions, into our European missions and into our contribution to the fight against IS terrorism,” von der Leyen said.

She said everyone wanted the burden to be shared fairly and for that to happen it was necessary to have a “modern security concept” that included a modern NATO but also a European defense union and investment in the United Nations.

President Trump said on Twitter on Saturday – a day after meeting German Chancellor Angela Merkel in Washington – that Germany “owes vast sums of money to NATO & the United States must be paid more for the powerful, and very expensive, defense it provides to Germany!”

German defense spending is set to rise by 1.4 billion euros to 38.5 billion euros in 2018 – a figure that is projected to represent 1.26 percent of economic output, Finance Minister Wolfgang Schaeuble has said.

During her trip to Washington, Chancellor Merkel reiterated Germany’s commitment to the 2 percent military spending goal.