Israel Diplomats to Get Raises as Labor Dispute is Resolved
Israel 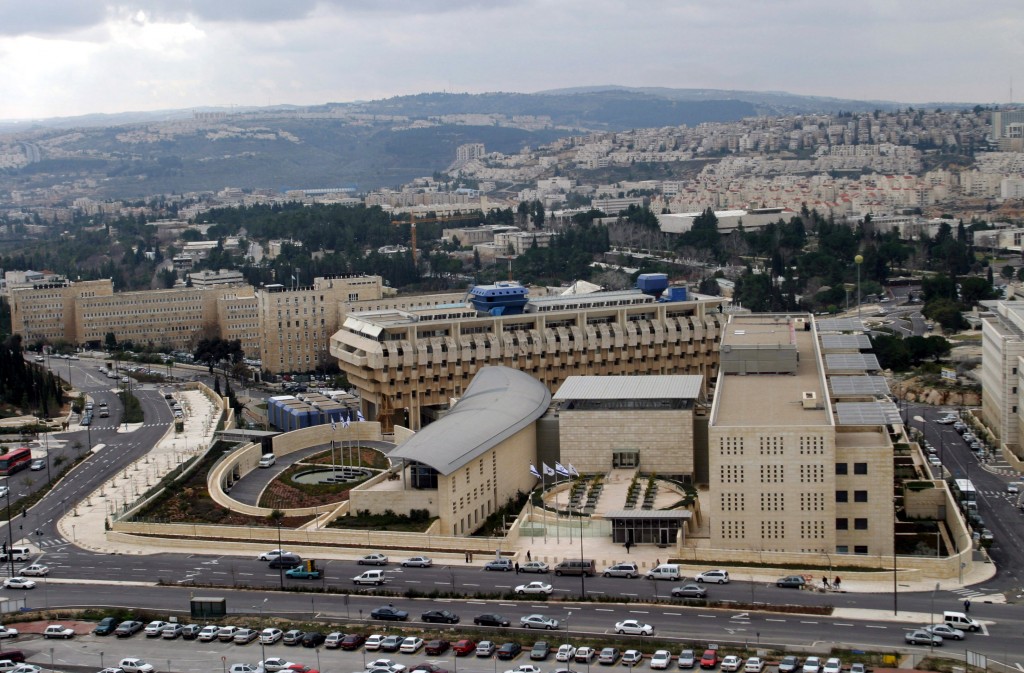 A long-running labor crisis in the Foreign Ministry has been resolved, with Israeli diplomats abroad to get substantial raises, and tax reforms to ensure that they can keep more of their salary. Diplomats will now get a minimum of NIS 18,000 per month, with an additional 8 percent bonus. In addition, diplomats will receive 0.32 percent of that amount for each year they have worked for the Ministry.

Diplomats will also get an increase in the amount the state lays out for their pensions. In one of the most important reforms under the new deal, they will be responsible for paying taxes at the same rate as Israelis working at home. Until now, they were subject to a special income tax rate of 60 percent of their earnings.

The agreement comes after years of back-and-forth haggling between the government and diplomats, with the latter claiming that working for the government abroad was impoverishing them. Many of the diplomats stationed in high-priced foreign cities, such as New York and London, complained that they could not make ends meet, and strikes and work actions by diplomatic personnel were common. Under the agreement, the Foreign Ministry has promised to review the financial situation of personnel stationed in these locations, and will provide bridge payments to help cover expenses until the new contract is actually signed.

“The reality in which Foreign Ministry workers stationed abroad had to pay for work-related expenses from their own pockets and from savings was untenable,” said Chanan Goder, head of the workers’ committee representing the diplomats. “We are hopeful that this deal will reduce the harm to workers and prevent a breakdown in foreign service, as this would be highly damaging to the state,” he added.