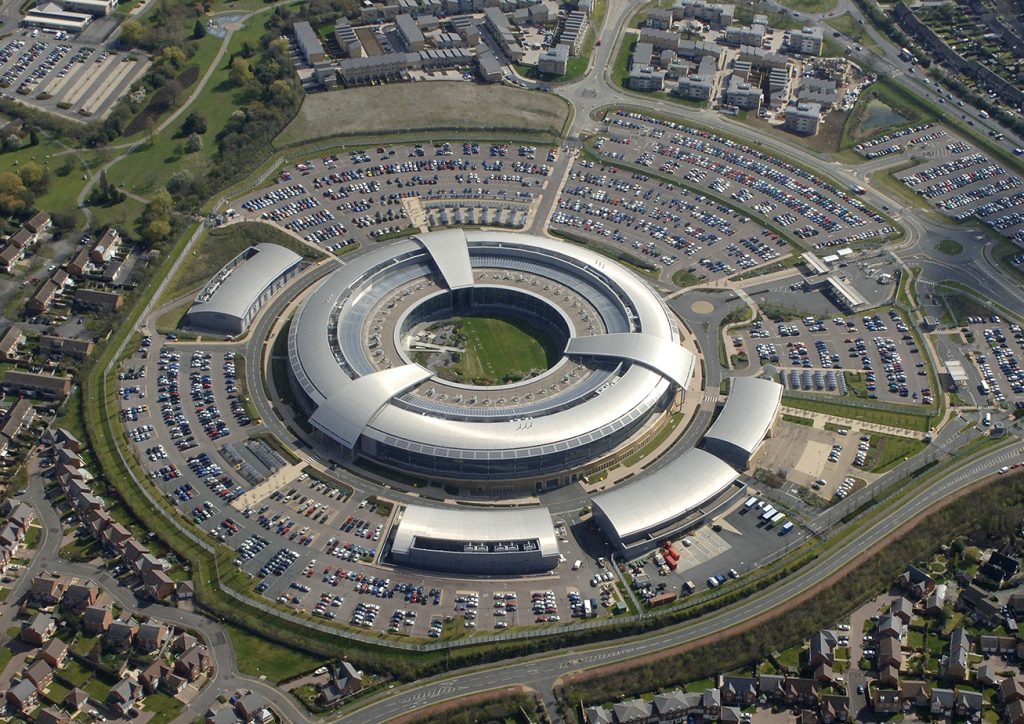 The Trump administration assured U.K. officials that it won’t continue to repeat allegations that former President Barack Obama had enlisted British intelligence to spy on his successor, a spokesman for Prime Minister Theresa May said Friday.

That pledge came after British officials lodged a high-level diplomatic complaint over White House press secretary Sean Spicer’s citation of a disputed Fox News commentator’s report suggesting that the U.K. helped Obama spy on President Donald Trump before his election, as first reported Thursday by Bloomberg. Spicer was attempting to bolster Trump’s unsubstantiated Twitter claims that he had been wiretapped by the previous administration.

“We have received assurances that these allegations won’t be repeated,” James Slack, a spokesman for May, said Friday. He added that allegations that British intelligence had aided Obama in an off-the-books espionage effort were “utterly ridiculous and should be ignored.”

Andrew Napolitano, a legal pundit for Fox News who has advised Trump, claimed during a March 14 telecast that three intelligence sources told the network that Obama personally appealed to the British Government Communications Headquarters, known as the GCHQ, to spy on Trump. Spicer highlighted the report in a list of media accounts he read to reporters during his briefing on Thursday, arguing that the stories helped validate Trump’s allegation.

British officials have categorically denied Napolitano’s reporting, and Spicer’s decision to cite it from the White House podium threatened to strain relations between the trans-Atlantic allies.

One U.S. official familiar with the discussions said the British complained to the Trump administration about Spicer giving a platform to Napolitano’s remarks.

A second U.S. official confirmed that there were multiple contacts between high levels of the U.K. and U.S. governments after Spicer’s remarks, including between U.S. National Security Adviser H.R. McMaster and his British counterpart Mark Lyall Grant. But the official wouldn’t characterize the call.

Slack said he assumed Spicer was fully aware that U.S. officials had promised the British his claims would not be repeated. The Telegraph reported Friday that Spicer and McMaster personally apologized to the British government over the flap. Slack said Britain’s Ambassador to the U.S. Kim Darroch was also on the call.

“Recent allegations made by media commentator Judge Andrew Napolitano about GCHQ being asked to conduct ‘wire tapping’ against the then President Elect are nonsense,” the agency said in the statement. “They are utterly ridiculous and should be ignored.”

Under the Five Eyes agreement between Australia, Canada, New Zealand, the U.K. and the U.S., allies cannot use each others’ intelligence capabilities to circumvent their own laws, Slack said.

The White House did not immediately respond to request for comment on whether Spicer had apologized, if the administration would no longer highlight the Napolitano remarks, or if the British government had requested an apology.

Spicer’s comments Thursday came after the top Republican and Democrat on the Senate Intelligence Committee said they had not seen any evidence to back up Trump’s allegations that Obama had spied on him.

“Based on the information available to us, we see no indications that Trump Tower was the subject of surveillance by any element of the United States government either before or after Election Day 2016,” the panel’s chairman, Richard Burr of North Carolina, and vice chairman, Mark Warner of Virginia, said in a joint statement Thursday.

The White House has said that Trump’s initial claims, posted in a flurry of tweets earlier this month, should not be taken literally. Officials have said Trump did not necessarily mean Obama personally ordered the surveillance, that wiretapping could refer to a broad range of surveillance efforts, and that the effort may not have specifically targeted Trump Tower in New York.

Trump has so far refused to fully detail what evidence he’s seen to support his allegation. In an interview with Fox News on Wednesday, Trump said he had based his tweets at least partially on media reports, but could release additional information to support his claims.

A spokesman for Obama has denied that he personally ordered surveillance against Trump.

The president’s allegations are expected to dominate a March 20 House Intelligence Committee hearing with Federal Bureau of Investigation Director James Comey and National Security Agency Director Mike Rogers. The Justice Department also faces a deadline that day to turn over any evidence that the Obama administration may have surveilled Trump.