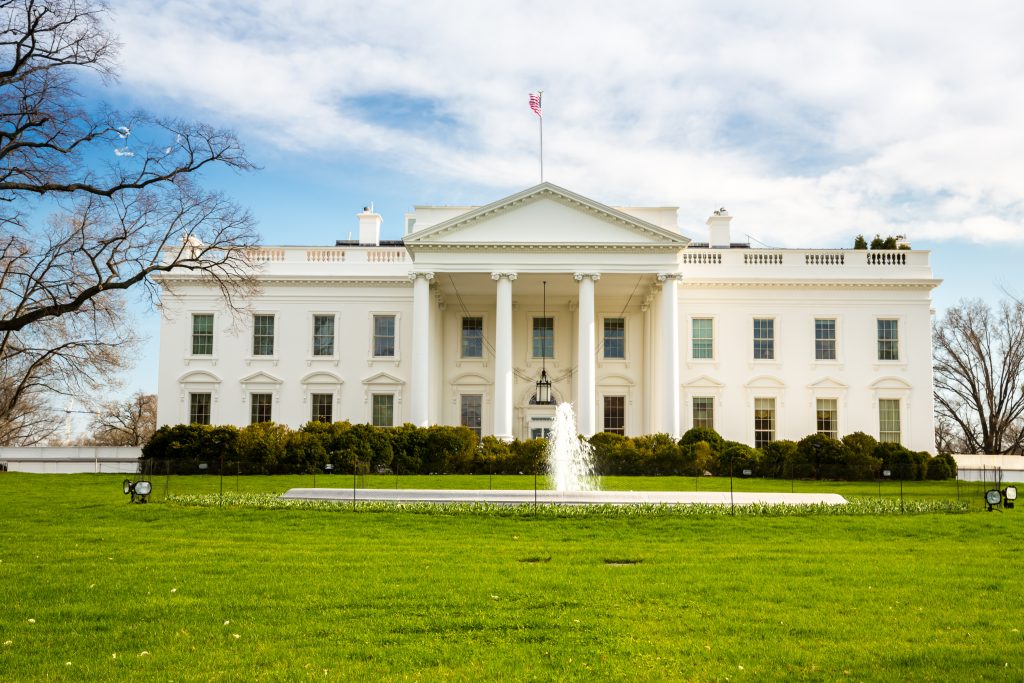 Their agenda included discussions on strengthening NATO, fighting Islamic State and resolving Ukraine’s conflict, all matters that require close cooperation between the U.S. and Germany. The meeting, which was postponed from Tuesday because of a snowstorm, will be capped with a joint news conference.

Trump and Merkel smiled in front of cameras in the Oval Office at the start of their meeting, with the president urging journalists to “send a good picture back to Germany, please.” The new president told reporters merely that he and Merkel would be discussing “many things” in their first face-to-face exchange of his presidency.

Merkel’s first major encounter with Trump comes as she seeks a fourth term as chancellor in elections later this year. She has acknowledged the contest could be difficult and has stressed a need for stability after Britain’s decision to leave the European Union.

She reportedly has studied Trump’s speeches and policies in advance of her trip, eager to find areas for cooperation.