Community Attorney: The DOH, Not the Community Broke the Milah Deal
Community 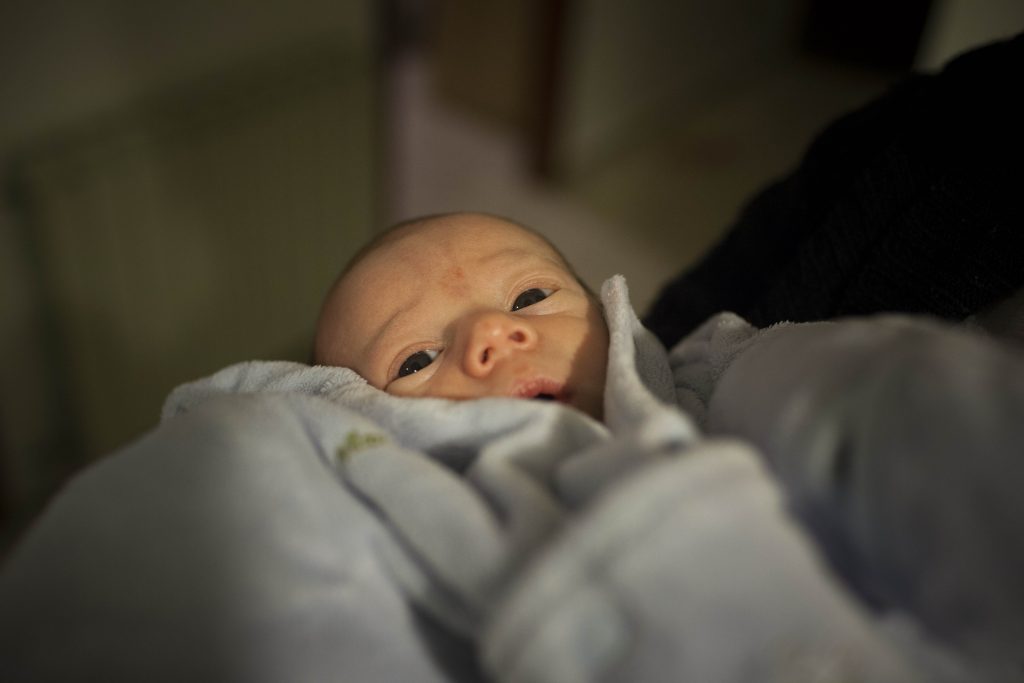 An attorney for the community who played a key role in the legal battle against a controversial regulation of bris milah enacted under the Bloomberg Administration and the subsequent agreement with the de Blasio administration to repeal it, firmly rejected the claim that the community wasn’t keeping its side of the deal.

“Now we’re in the realm of alternative facts,” Yerachmiel Simins said on Friday in a statement given to Hamodia.

“True, there was an agreement reached between representatives of the community and City Hall that provided the community would cooperate in DNA-testing, as was done in Rockland County, with respect to future cases of neonatal HSV-1 infection after mbp (metzitzah b’peh) circumcisions in NYC. But the DOH soon thereafter refused to commit to the agreement’s terms, so the agreement fell apart almost immediately and DNA-testing in NYC was never done,” Simins stressed.

“Several attempts were made to revive the agreement before the Board of Health met in September to rescind the mbp regulation, but to no avail. City officials were well aware that the rescission of the regulation occurred while the agreement was set aside, due solely to the DOH’s rejection of its terms,” the attorney said.

Simins’ remarks came days after a flurry of media reports indicated that since in several recent cases of herpes infection in infants, family members had declined to reveal the names of the mohel, this meant that the community had reneged on the agreement.

This notion was also insinuated by the NYC Health Department earlier in the week.

“Given how protective families are of mohels and the practice of metzitzah, working with families and the community when there is a new case of neonatal herpes continues to be our better option,” the health department said in a statement. “That said, our main priority is to protect the health of babies, if the community is not living up to the deal announced in September 2015, we’ll go back to the drawing board and start over.”

But Simins insisted that the real facts were the other way around.

“The DOH, not the community, broke the agreement. And the regulation was rescinded after the agreement was broken, not before,” he said.

On Thursday, the Speaker of the City Council waded into the controversy, saying that the council would consider stepping in if the DOH doesn’t take unspecified stronger measures on the issue.

For his part, Simins reiterated that the community is fully prepared to work with the city on the issue.

“Yesterday, representatives of the community expressed to Mayor de Blasio that they remain committed to the agreement and all of its terms, including a ban of a mohel who is DNA-matched to an infected infant, if only the DOH would do so as well,” he said.

These developments come more than a year after the New York City Board of Health formally rescinded a highly controversial regulation of bris milah that had required mohalim to ask parents to sign a consent form espousing the NYC Department of Health’s view associating MBP with HSV-1 herpes infections, a position dismissed by leading medical experts and veteran mohalim.

The unprecedented regulation, which was adopted under the Bloomberg administration by the NYC Board of Health in September 2012 and went into effect in January 2013, was viewed by members of the community as a grave infringement of religious liberties and a dangerous precedent. Agudath Israel of America, the Satmar-affiliated Central Rabbinical Congress, the Chabad-affiliated International Bris Association and three mohalim then filed a lawsuit in federal court against the city, saying that the regulation violated their constitutional rights to both freely exercise their religion and to free speech — as it forced mohalim to disseminate a message with which they disagree, namely, that metzitzah b’peh, which they believe to be a requirement of Jewish law and a safe practice, should not be performed.

In February of 2015, Mayor Bill de Blasio announced that the city had reached an agreement with community representatives that would replace the regulation with a new protocol, one that will use cutting-edge DNA testing to determine the real source of herpes infection in infants. The NYC protocol was intended to be similar to the one successfully put into place by the Rockland County Health Department with the close cooperation of the local Orthodox community. Over the two-year period that the Rockland protocol has been in effect, eight cases were presented to the Rockland County Health Department. Five were conclusively determined not to be HSV-1. Of the remaining three, the mohalim were tested under the terms of protocol. One led to an inconclusive result, as not enough virus was detected in the mohel to warrant DNA testing. In the other two cases it was conclusively determined that the mohalim were not a DNA match to the respective infants.

However, according to Mr. Simins and others with firsthand knowledge of the discussions between the city and the community, the NYC DOH never enacted the protocol.