National Republicans to Press Ahead With Plan to Dismantle Obamacare
National 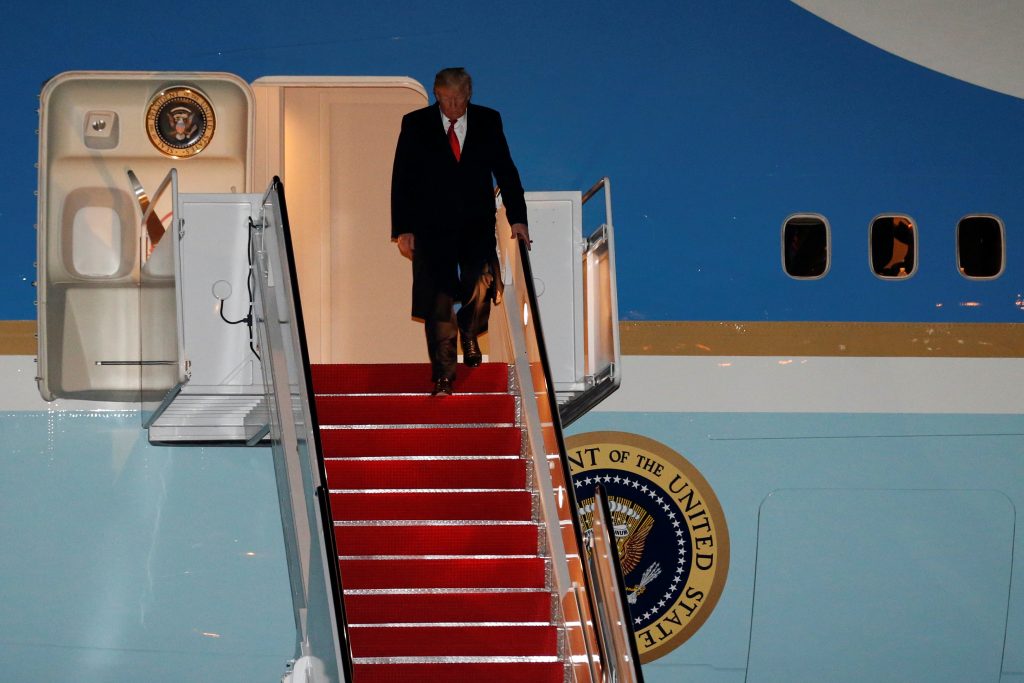 President Donald Trump and his Republicans were set to press ahead in Congress on Thursday with a plan to dismantle Obamacare, negotiating changes as they go, with their bill slated to move to the budget committee on its way to a crucial vote soon by the full House of Representatives.

Conservatives have demanded a quicker end to the expansion of the Medicaid program put in place under the Affordable Care Act, the healthcare overhaul approved under former Democratic President Barack Obama.

They also want to add work requirements for some recipients of Medicaid, the government health insurance program for the poor.

The White House said it was discussing such tweaks with House Republican leaders, including Speaker Paul Ryan.

“There’s no perfect piece of legislation. There’s gonna be this framework that’s going to be added to or subtracted [from] during the process, and eventually it’s going to pass the House and it’s going to pass the Senate,” White House budget director Mick Mulvaney told Fox News in an interview on Thursday. Mulvaney acknowledged the difficulty the draft legislation could face in the Senate, where Republicans hold a slimmer majority and several of them have already voiced doubts.

On Wednesday, President Trump held a campaign-like rally in Tennessee as he tried to build momentum for his first legislative initiative to make good on his campaign promise to repeal and replace Obamacare.

Trump administration officials and House Republican leaders have not given a timetable for a vote on the legislation, although Ryan has said he wants to pass it by lawmakers’ mid-April recess.

Two House committees approved the bill’s provisions with no changes last week. On Thursday, the Budget Committee will try to unify the plan into a single bill for consideration on the House floor.

Signs have emerged that the White House was winning over reluctant conservatives who initially questioned the legislation on the grounds that it too closely resembled Obamacare. But Republican moderates have raised concerns that tax credits in the bill will not be enough to help people buy health insurance.

Senate Republicans have also voiced dissatisfaction with the bill.

“As written, the House bill would not pass the Senate. But I believe we can fix it,” Senator Ted Cruz said on Wednesday.

Republican Senator Rand Paul, a fierce critic of the House plan, also said the White House has been more open to negotiation than House leaders.