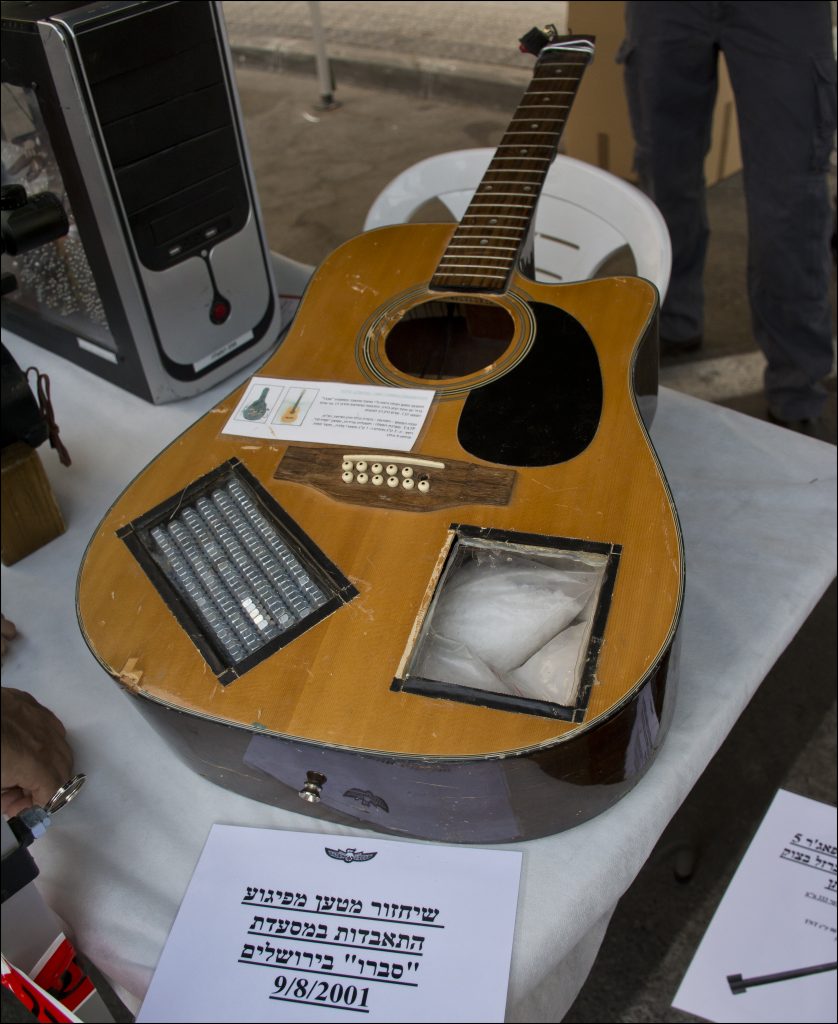 Jordan has refused to extradite Ahlam Tamimi, a Hamas terror operative who assisted the terrorist who killed 15 people, Hy”d, including seven children, in the infamous terror attack on the Sbarro restaurant in Yerushalayim, in August 2001. 130 people were wounded in that attack as well. According to media reports, Jordan cited a clause in its constitution that prevents such extraditions.

Tamimi was convicted of acting as an accomplice to the suicide bomber who committed the attack, Izz al-Din Shuheil al-Masri. She scouted out the site, and accompanied al-Masri to the restaurant dressed as a Jewish tourist in order to dispel suspicions. The death toll included 13 Israelis, one American and one Brazilian. Tamimi was sentenced to 16 life sentences, but was released as part of the deal to free kidnapped IDF soldier Gilad Shalit. She left for Jordan, where she hosts a media talk show.

As one of the victims was an American, the U.S. Justice Department has issued a warrant for her arrest in order to prosecute her for murder – the first time the U.S. has taken such a step. The extradition request was issued earlier this week, but Jordanian authorities informed the U.S. that they did not intend to follow through on it.

In a statement, Nitsana Darshan-Leitner, whose Israel Law Center represents one of the injured victims, said “we are glad that the U.S. Department of Justice has decided to move forward against this notorious mass murderer. We have been requesting for a long time that this unrepentant Palestinian terrorist be rearrested, extradited and prosecuted by American law enforcement officials.”

On Wednesday, U.S. Middle East envoy met with Jordan’s King Abdullah. According to Jordan’s Petra news agency, the two discussed new ideas for encouraging Israel and the Palestinian Authority to negotiate, with Abdullah “emphasizing the importance of the U.S. role in ending the deadlock in the peace process and relaunching serious and direct negotiations between the Palestinians and Israelis on the basis of the two-state solution as the only way to end the conflict.” It is not known if the two discussed the Tamimi extradition.