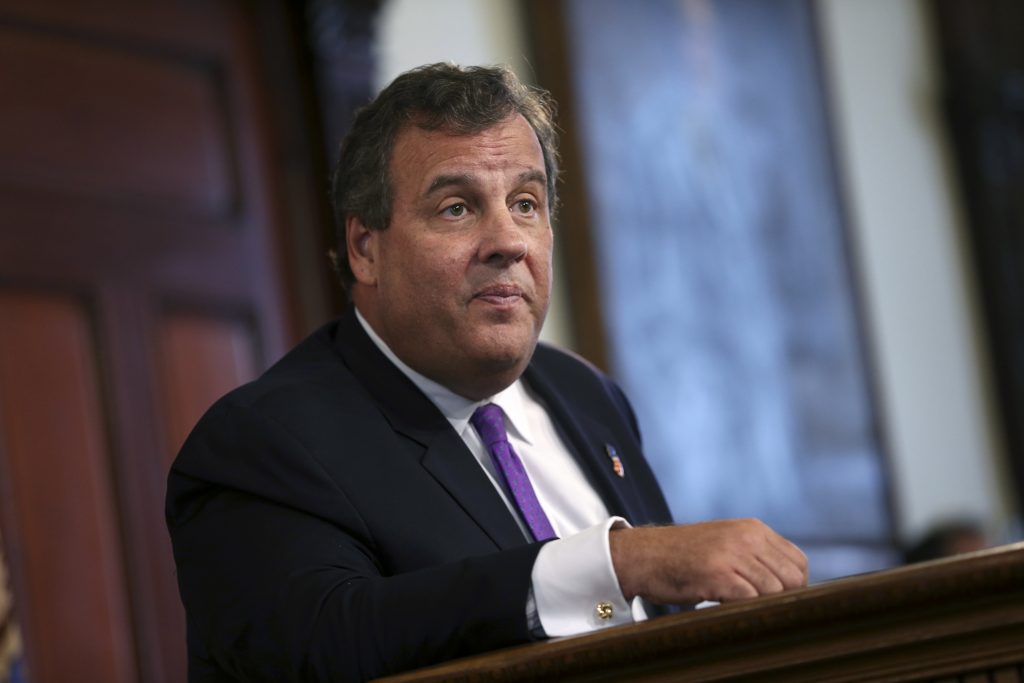 Supporters of private school students in New Jersey expressed disappointment and concern over a preliminary budget proposal from Governor Chris Christie that eliminates all state funding for security at non-public schools.

Starting in 2015 amid rising terror threats against Jewish communities worldwide, legislation — introduced by Assemblyman Gary Schear (D-Bergen) — created a permanent line item in the state’s budget to allocate funds for security at yeshivos and other religious and non-sectarian private schools. Last year, the legislature unanimously voted to raise the amount from $25 per student to $75, which was signed in to law by the governor.

However, the proposed budget submitted on Tuesday by the Christie administration, amid a tight financial situation in the state, deemed the allotment to be of lower priority and did not recommend any funding for the coming year for private school security.

“I am outraged at the governor’s action,” Mr. Schear told Hamodia. “We are talking about protection for children of minority faiths at a time of unprecedented anti-Semitism and Islamophobia for that matter. This is not a Democrat or Republican issue; it’s literally about the lives of children.”

A spokesman for Governor Christie’s office told Hamodia that the budget proposal “maintains its commitment to nonpublic schools,” pointing to the $86.5 million it recommends for textbooks, transportation aid, nursing services, handicapped aid, technology and other programs. As for security funding, he intimated that the governor would be open to negotiation.

“In the past, funding for security aid has been included by the Legislature in the appropriations act, and there will be an opportunity for a similar discussion prior to the budget’s signing,” said Mr. Willem O. Rijksen, director of communications for the Office of the State Treasurer.

The governor’s proposal is far from the final word on budgetary matters. The administration’s recommended expenditures are sent to the legislature, which then reviews and suggests its counter proposals, eventually leading to a compromise by mid-Summer.

Even though legislation created non-public school security funding as a fixed part of the budget, it is still up to the governor and legislators to determine what items can be covered by the state’s revenue each year.

Assemblyman Schear said that, as the first Orthodox Jew in the New Jersey legislature, and as chair of the budget committee, he had “an outsized voice in getting the funding back on the agenda.” However, even if reinstated, the governor’s initial complete elimination sets the negotiating bar at a low mark.

“This year, I wanted to bring the figure up from $75 to $144, which is commensurate with what the average public school student gets, but this move puts us in a tough spot,” he said. “The budget is extremely tight, but we need to find the $9 million we need to cover this; it won’t be easy, but we’re going to do it.”

Rabbi Avi Schnall, director of the Agudath Israel of America’s New Jersey division, who was heavily involved in lobby efforts for the initial security funding legislation, urged a strong “grassroots” effort for its reinstatement.

“It’s essential that the community make their voices heard to the governor and to legislators to make them rethink this move,” he told Hamodia.

Rabbi Schnall said that the national situation made the governor’s act all the more “shocking.”

“With bomb threats pouring in at JCCs all over the country, acts of anti-Semitism taking place nationwide and Jewish cemeteries being vandalized, there could not be a worse time to cut security funding for schoolchildren,” he said.