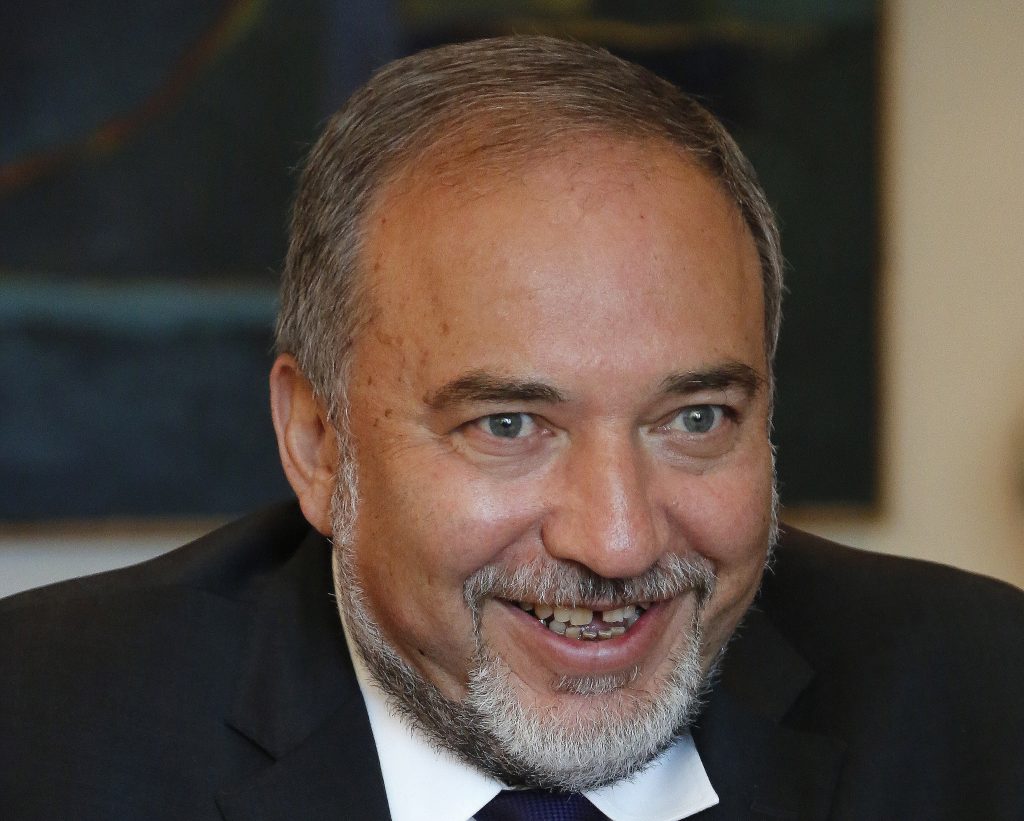 Israeli Defense Minister Avigdor Liberman on Thursday declared the Palestinian National Fund to be a terrorist organization that provides “massive” financial backing for terrorist activities, as well as support for family members of Palestinians who were wounded or killed while carrying out deadly attacks.

“All necessary actions will be taken in Israel and overseas in order to seize and confiscate property and assets designated for, or belonging to, the fund,” the Defense Ministry said in a statement.

The directive takes effect immediately, in accordance with Article 3 of the 2016 Fight Against Terrorism Law.

The fund is headed by Ramzi Elias Yousef Khouri, a senior PLO official.