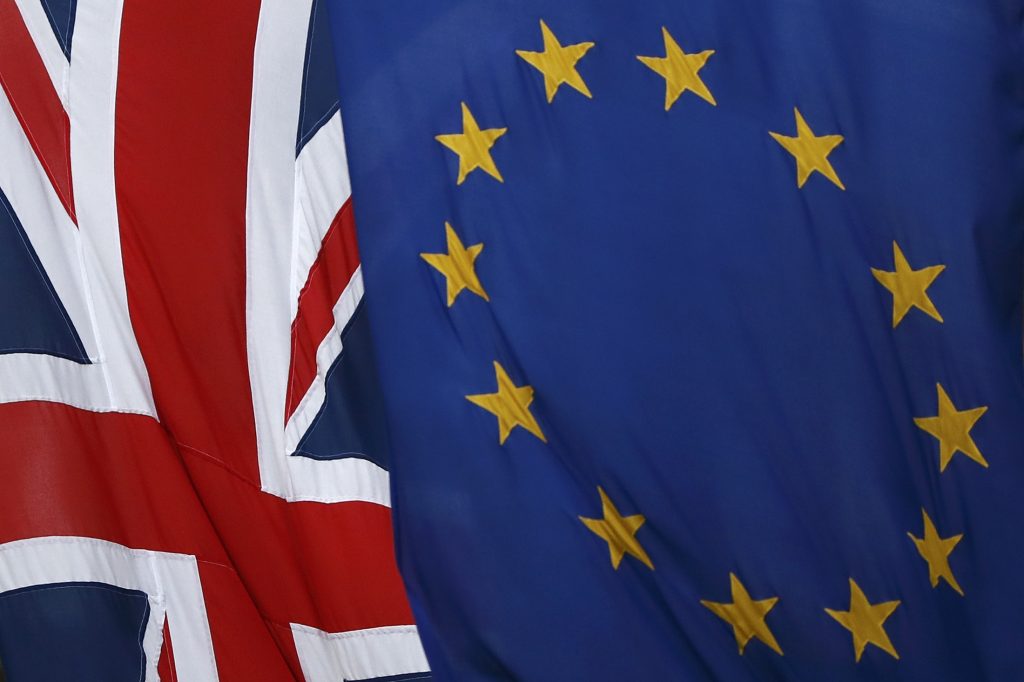 A bill authorizing Britain to start its exit from the European Union has received royal assent and is now law.

The bill was passed by Parliament on Monday.

Royal assent is a formality — no monarch has refused to sign a bill for more than 300 years.

It means that Prime Minister Theresa May is now free to invoke Article 50 of the EU’s key treaty, triggering two years of exit negotiations. She says she will do so by March 31.