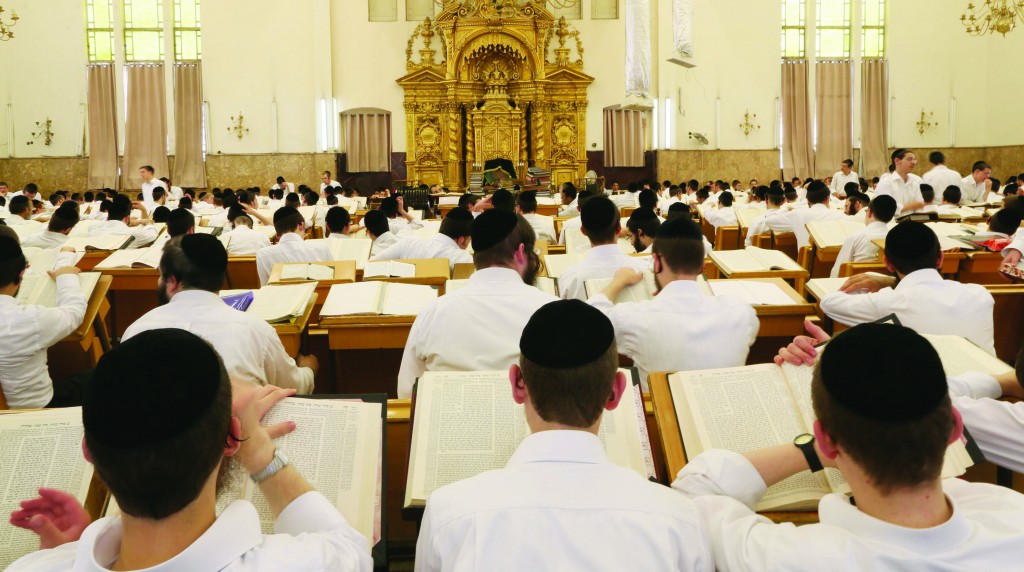 The Knesset passed on its second and third reading a law that will exempt batei medrash and yeshivos from local arnona (real estate) taxes. The law, proposed by Shas MK Rabbi Yoav Ben-Tzur, was passed with 40 MKs voting in favor.

Until now, houses of worship, including synagogues, mosques and churches have been exempt from paying arnona. Places of prayer where learning takes place are also generally exempt, but until now there has been no national exemption for buildings that are primarily yeshivos, although many local authorities and municipalities have local bylaws that provide exemptions for yeshivos in their towns.

In towns where such exemptions have not been granted, heads of institutions have petitioned the High Court to expand exemptions to their buildings if it is used for prayer, and not just learning, such as conducting a daily or Shabbos minyan. The court’s rulings on the petitions have been mixed, with some of the institutions being granted exemptions, and others not. The law seeks to correct that situation and expand the exemption nationally, said Rabbi Ben Tzur. The only restriction is that the building cannot contain a place of business, such as a wedding hall.

“I congratulate the Knesset on the passage of this law,” said Rabbi Ben Tzur. “I have no doubt that it will enable batei medrash and yeshivos to continue their work of teaching and learning without having to worry about how to raise money for real estate taxes. It is worthy to enhance Torah learning in a state that sees itself as a Jewish homeland, as part of the preservation of its Jewish identity, and this law helps accomplish that. We will do more things to enhance that in the future as well,” he added.