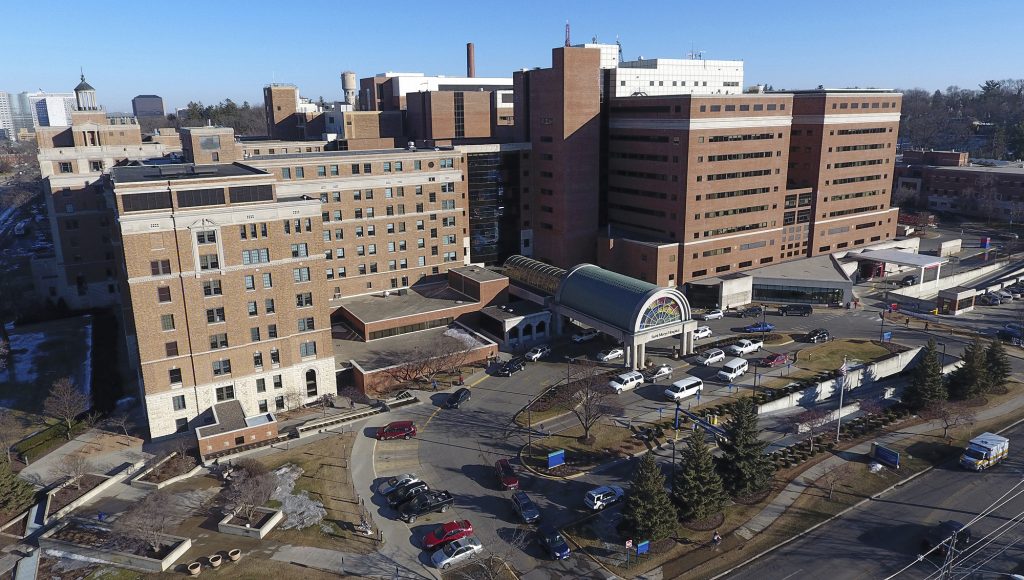 Mayo Clinic’s chief executive announced, in a recent speech to employees, that the Rochester, Minn.-based health system will give preference to patients with private insurance over those with lower-paying Medicaid or Medicare coverage, if they seek care at the same time and have comparable conditions.

The number of patients affected would probably be small, but the selective strategy reveals the financial pressures that Mayo is facing in part due to federal health reforms. For while the Affordable Care Act has reduced the number of uninsured patients, it has increased the share covered by Medicaid, which pays around 50 to 85 cents on the dollar of the actual cost of medical care.

Mayo will always take patients, regardless of payer source, when it has medical expertise that they can’t find elsewhere, said Dr. John Noseworthy, Mayo’s CEO. But when two patients are referred with equivalent conditions, he said the health system should “prioritize” those with private insurance.

“We’re asking … if the patient has commercial insurance, or they’re Medicaid or Medicare patients and they’re equal, that we prioritize the commercial insured patients enough so … we can be financially strong at the end of the year to continue to advance, advance our mission,” Noseworthy said in a videotaped speech to staff late last year. The Star Tribune obtained a transcript of the speech, and Mayo has confirmed its authenticity.

But in the diplomatic world of health care and politics, it is rare to hear a hospital leader espouse any strategy that promotes access for privately insured patients at the expense of publicly funded patients.

“The most interesting thing isn’t that it’s happening, it’s that a high level executive actually said it out loud,” said Mat Keller, who monitors health care policy and hospital finances for the Minnesota Nurses Association.

Noseworthy declined via Mayo spokespeople to be interviewed for this story. Spokesman Karl Oestreich said Mayo remains committed to publicly funded patients — who make up half the health system’s business — even with the new policy.

“We can provide the care they require for complex medical issues,” he said. “However, we need to balance requests from these patients with their specific needs — if it’s necessary for them to come to Mayo — as well as the needs of commercial paying patients.”

More than 300,000 Minnesotans have gained coverage in the last three years from Medicaid and the related MinnesotaCare program for low-income households, a result of federal health reforms under the ACA and shifts in the U.S. economy. That means hospitals now get paid for patients who might previously have received charity care — but at Medicaid’s mandated rates.

In his speech, Noseworthy said a recent 3.7 percent surge in Medicaid patients was a “tipping point” for Mayo.

“If we don’t grow the commercially insured patients, we won’t have income at the end of the year to pay our staff, pay the pensions, and so on,” he said, “so we’re looking for a really mild or modest change of a couple percentage points to shift that balance.”

Mayo reported a sharp increase in the amount of unreimbursed costs related to Medicaid patients, from $321 million in 2012 to $548 million in 2016. The figures include its campuses in Arizona and Florida. Mayo nonetheless remained profitable in 2016, with income of $475 million.

The Mayo policy would not affect emergency room care, because federal law requires hospitals to treat patients who show up with urgent needs. Nor do Mayo officials expect it to be applied often, because it would be rare for equivalent patients with different insurance to show up at the same time and force a choice.

But Allan Baumgarten, a Twin Cities health analyst, envisioned scenarios when it could affect Mayo’s scheduling of patients. Caseworkers already take insurance information when patients call for appointments, he noted.

“So I can imagine when they … sit down at their computer scheduling system to see when the first opening is available for a nephrology consultation,” he said, “and if they have two requests, maybe they give the first opening to the guy with good medical insurance and maybe they say, ‘Well, for the person with Medicaid, for you it’s not two months, it’s four months before we have our next opening.’”