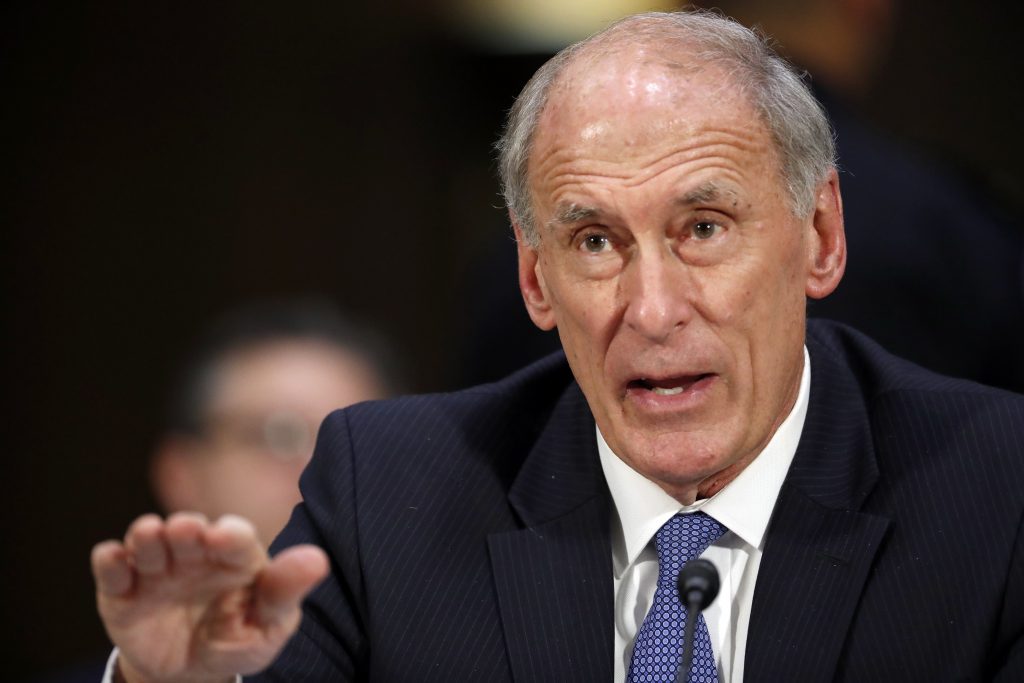 His former Senate colleagues confirmed Coats, 85-12, to be President Donald Trump’s director of national intelligence Wednesday afternoon, in one of their last actions before a long weekend.

Coats said during his confirmation hearing at the Senate Intelligence Committee that moving back to the executive branch was not his plan when he announced his intent to retire from the Senate.

“It has been a long road of public service that has brought me here before you. After 34 years of service in the House, Senate and as U.S. ambassador to Germany, I was ready to make a transition and planned to move on to a new chapter of my lifelong journey back home again in Indiana,” Coats said. “But as I have learned over those 34 years, life doesn’t always work out that way.”

As the new DNI, Coats will likely have more time in Washington, D.C., than he did as a senator. That new chapter back in Indiana, under the moonlight on the banks of Wabash, will have to wait.