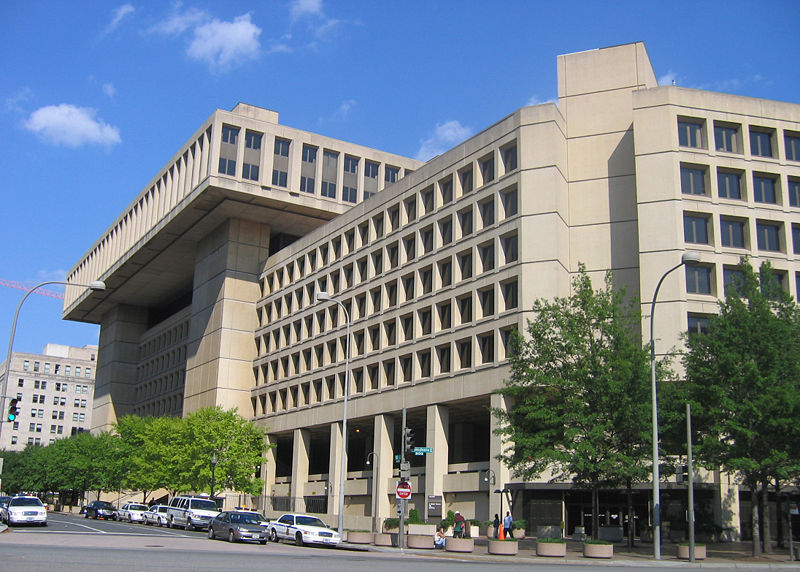 The FBI has given its highest priority to fighting binary options fraud, putting it above its “most wanted” list and “missing persons” alerts on the agency website.

The agency now warns the public that many websites offering binary options are “being used by criminals outside the U.S. as vehicles to commit fraud.”

Many of the binary options firms—not all of which are illegitimate—are found in Israel. Thousands of Israelis are still employed in the multi-billion-dollar industry, even though the Israeli government has targeted it for total shutdown.

The new emphasis at the FBI came as the Knesset Ministerial Committee for Legislation gears up for a vote on whether to recommend a government-sponsored bill to outlaw the entire binary options industry, including transactions with customers abroad. Operations within Israel has already been curtailed. The bill was drafted by a team of officials from the Israel Securities Authority, the Justice Ministry and the Attorney General’s Office, The Times of Israel reported on Wednesday.

An Israel police officer told a recent Knesset committee session that they are determined to wipe out this criminal sector:

The FBI notes that the fraudulent phenomenon has been growing rapidly worldwide, and not just in Israel. In 2011, its Internet Crime Complaint Center (IC3) received four complaints with reported losses of just more than $20,000 — from binary options fraud victims. In 2016, that number had jumped to hundreds of complaints with millions of dollars in reported losses.

The FBI investigation is worldwide. “We are not limited to the U.S.,” FBI supervisory special agent Milan Kosanovich told The Times of Israel. “We have international partnerships with countries all over the world. I can’t get into specifics but we have worked long and hard as an entity to make sure we developed those relationships and get the information that our investigators need from our partners.”