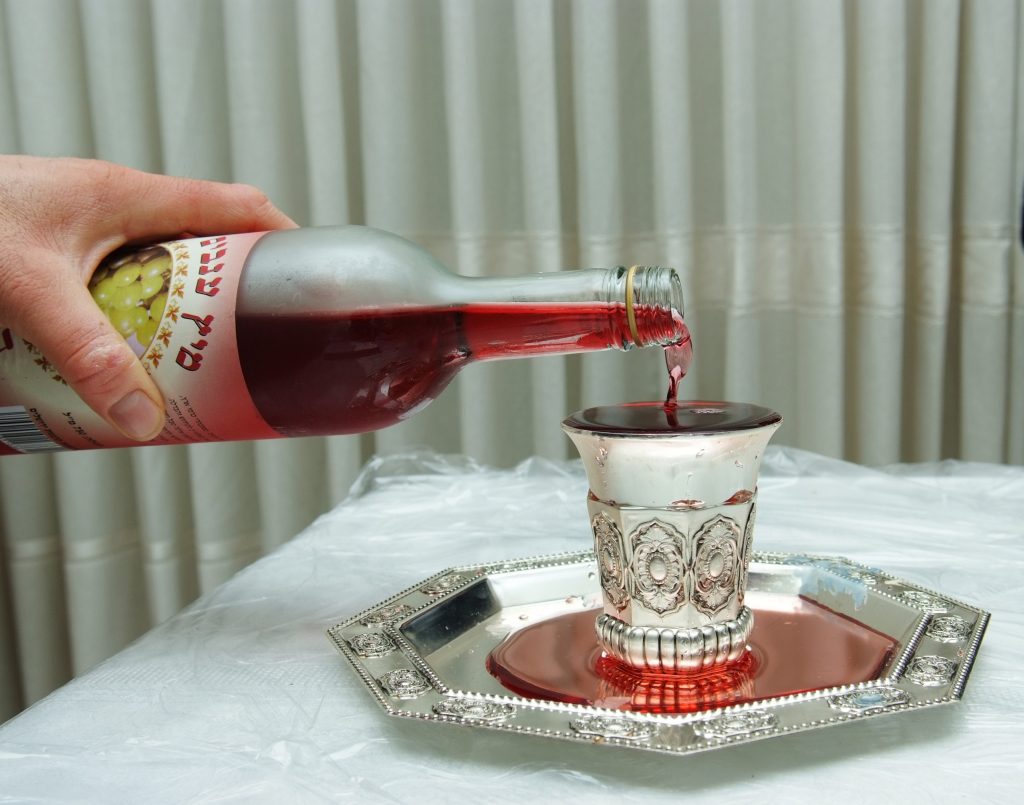 The Knesset Finance Committee on Wednesday ordered a one year extension of an order to allow increased amounts of grape juice into the country, duty free. A total of 200,000 liters of bottled grape juice may be imported into Israel from United States and the European Union through the end of the year.

The program was first instituted before Rosh Hashanah last year, and is being extended for Pesach. Most of the exemption will be granted to grape juice imports from the United States, as Israel already annually imports about 230,000 liters of European Union-sourced grape juice duty free. The imports from the US will be in the form of bottles while the EU imports are largely containers, with bottles filled in Israel. The grape juice is imported as part of free trade agreements between Israel and the EU countries.

The imports will help ensure a larger supply and lower prices for Pesach, said Finance Minister Moshe Kahlon. “These steps are an extension of our policy of increasing supplies in order to lower the cost of living and to increase competition, Kahlon said. “We are taking many other steps to battle inflation and make things easier for Israelis.”

Committee chairman MK Rabbi Moshe Gafni called for an expansion of the program, with the importation of olive oil, a staple for Pesach in homes that do not use the standard soy or canola oils because of kitniyos concerns. “We have been discussing opening the market for olive oil with the Agriculture Ministry, and we hope to develop a program to import olive oil,” he said. Given the short time until Pesach, he urged officials to act swiftly, “and we should also consider importing other food items to lower the cost of food before the chag,” he added.