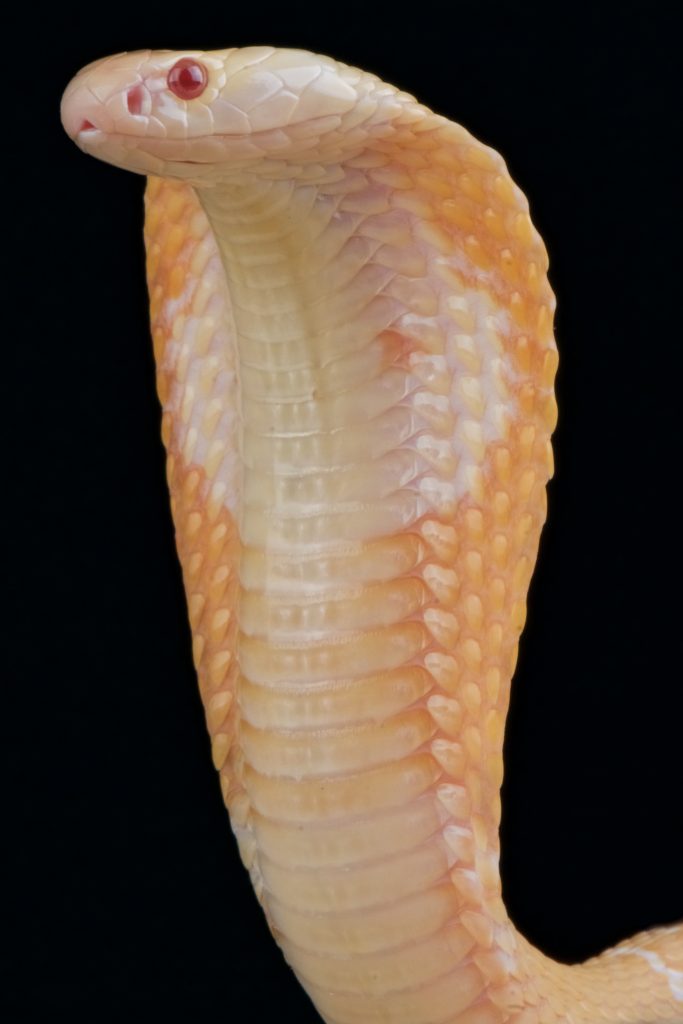 Police and wildlife officials are searching for a tan and yellow monocle cobra that apparently escaped from a Florida home.

The Ocala Star-Banner reports that a man was shadowing the snake’s owner so he could get a license to handle poisonous or venomous reptiles and snakes. He was at the home late Monday while the owner was working.

Police say he opened the cover of the cage and the snake jumped at him and then slid away. The man called the owner who rushed home. When they couldn’t find the snake in the sealed room, they called the Florida Fish and Wildlife Conservation Commission.

Neighbors told the newspaper they were notified overnight about the missing snake.

Wildlife officials say the apprentice shouldn’t have been left alone in the sealed room.