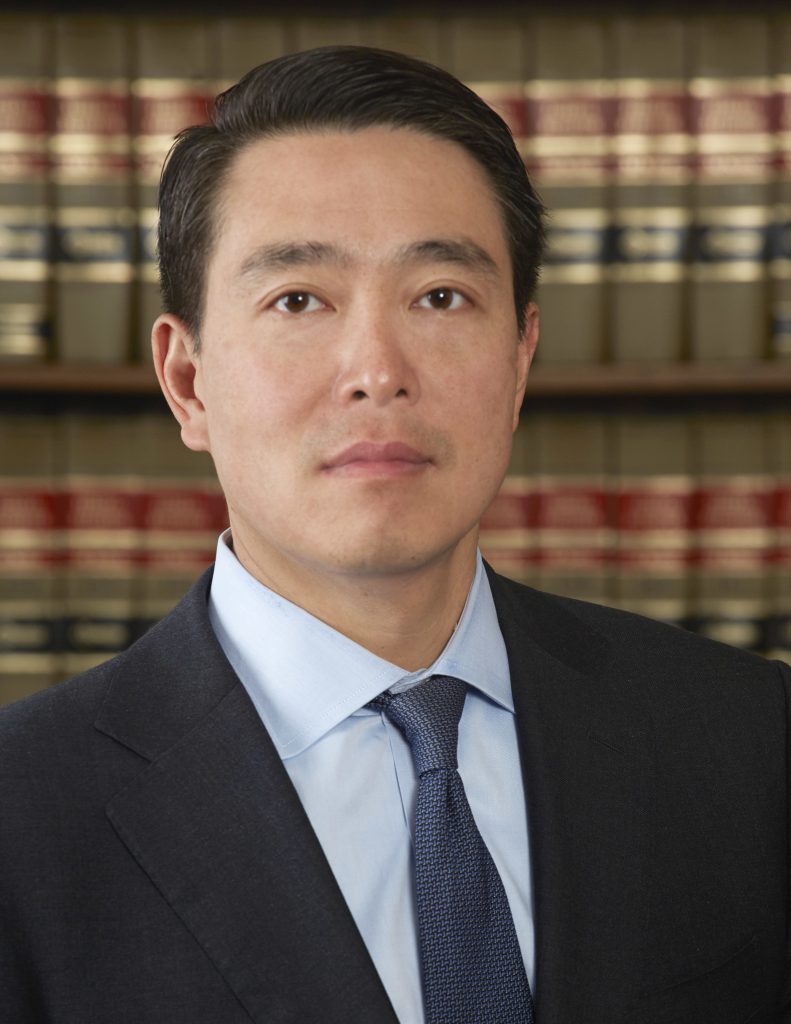 Preet Bharara, the high-profile federal prosecutor who was fired by President Donald Trump’s administration after refusing to resign, has been replaced temporarily by a longtime friend and top adviser.

Joon H. Kim, 45, who had previously served as Bharara’s chief counsel, criminal division head and top deputy, will be acting U.S. attorney in the Southern District of New York until Trump nominates a candidate for the job who can be confirmed by the Senate. That process could take months.

In the meantime, Kim, the son of a South Korean diplomat who came up through the ranks of the U.S. attorney’s office in Manhattan prosecuting organized crime and terrorism cases with his old boss, isn’t likely to stop pursuing the kinds of cases that have made the Manhattan prosecutor’s office known for its reach and breadth, former colleagues say.

“The nice thing here is that Preet and Joon have been working together for quite a while,” said Jennifer Rodgers, executive director of the Center for the Advancement of Public Integrity at Columbia Law School. Rodgers once worked with Kim on a case against Peter Gotti, a son of the late Gambino crime boss John Gotti Jr.

Sharp and self-deprecating, Kim puts people at ease with a regular-guy look and ability to explain even the most complex of issues in everyman terms, colleagues say.

“He is one of the funniest guys I’ve ever met in my life,” said Michael McGovern, who tried a host of cases against the Gambinos with Kim. “Even in the toughest of cases, when either at the end of the day or while the jury is deliberating, we’re sitting there in the trial room, sometimes late into the evening, he’d have me just bent over laughing.”

In 2009, when South Korea reformed its judicial system, the country asked Kim to come and train its prosecutors, said Victor Hou, who worked with Kim both in government and private practice.

Kim worked in the federal prosecutor’s office from 2000 to 2006 before he joined a Manhattan firm. In 2013, Bharara brought him back as his chief counsel, describing him in a memo to staff as “an incredibly exacting lawyer with unerring judgment.”