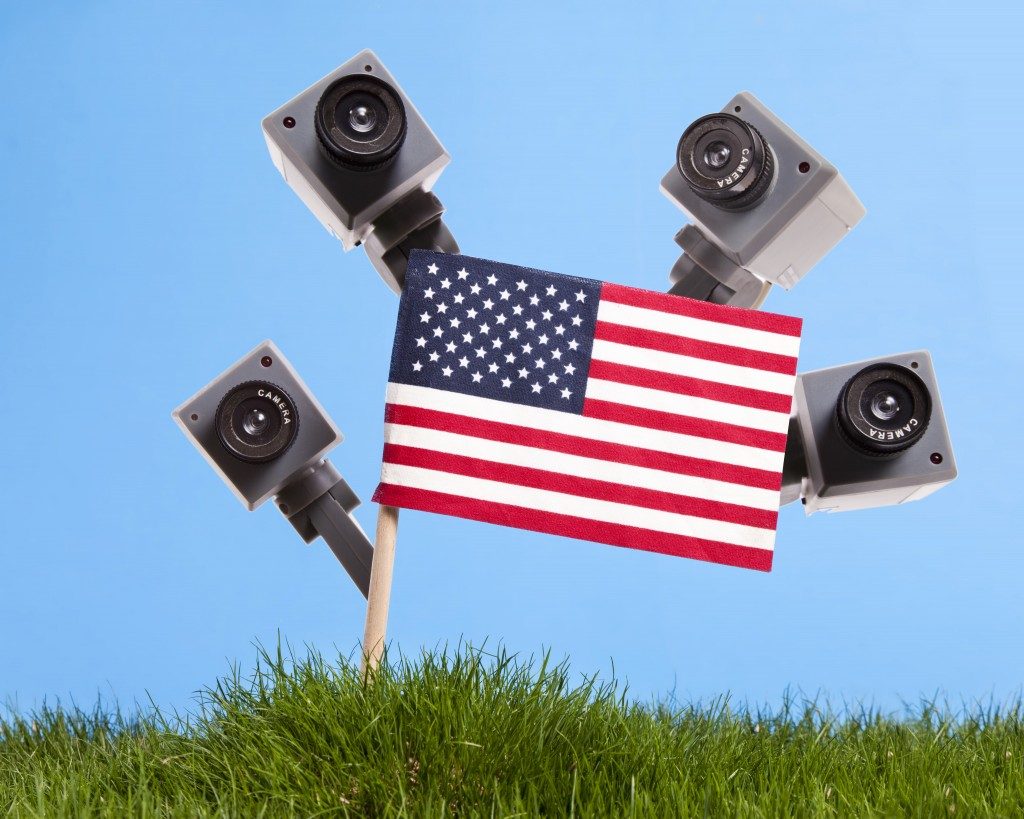 When he was Ronald Reagan’s secretary of state, George Shultz was once asked about the CIA’s disavowal of involvement in a mysterious recent bombing in Lebanon. Replied Shultz: “If the CIA denies something, it’s denied.”

Has there ever been a more dry, more wry, more ironic verdict on the world of espionage? Within it, there is admission and denial, smoke and mirrors, impenetrable fog and deliberate obfuscation. Truth? Ask the next guy.

Which is why my default view of espionage is to never believe anyone because everyone is trained in deception. This is not a value judgment; it’s a job description.

We learn, for example, from [last] Tuesday’s spectacular WikiLeaks dump that among the CIA’s various and nefarious cybertools is the capacity to simulate intrusion by a foreign power, the equivalent of planting phony fingerprints on a smoking gun.

Who are you going to believe now? I can assure you that some enterprising Trumpite will use this revelation to claim that the whole storyline pointing to Russian interference in the U.S. election was a fabrication. And who was behind that? There is no end to this hall of mirrors. My rule, therefore, is: Stay away.

Hard to do with Washington caught up in one of its periodic conspiracy frenzies. Actually, two. One, anti-Donald Trump, is that he and his campaign colluded with Russian intelligence. The other, anti-Barack Obama-CIA-“deep state,” is that Obama wiretapped Trump Tower to ensnare candidate Trump.

The odd thing is that, as of today, there is no evidence for either charge. That won’t, of course, stop the launch of multiple all-consuming investigations.

James Clapper, Obama’s director of national intelligence, who has been deeply and publicly at odds with Trump, unequivocally states that he has seen zero evidence of any Trump campaign collusion with Russia. Nor has anyone else.

The contrary suspicion arises because it’s hard to explain why Michael Flynn falsely denied discussing sanctions with the Russian ambassador and why Jeff Sessions falsely denied having any contacts at all. That suggests concealment. But there was nothing inherently inappropriate with either behavior. So why conceal?

Suspicion, nonetheless, is far short of assertion — and a fairly thin basis for a major investigation, let alone for a special prosecutor. To prosecute what exactly?

The other storyline is simply fantastical. Congressional Republicans have uniformly run away from Trump’s Obama-wiretap accusation. Clapper denies it. FBI Director James Comey denies it. Not a single member of Trump’s own administration is willing to say it’s true.

Loopier still is to demand that Congress find the truth when the president could just pick up the phone and instruct the FBI, CIA and DNI to declare on the record whether this ever occurred. And if there really was an October 2016 FISA court order to wiretap Trump, the president could unilaterally declassify the information yesterday.

The bugging story is less plausible than a zombie invasion. Nevertheless, one could spin a milder — and more plausible — scenario of executive abuse. It goes like this:

The intelligence agencies are allowed to listen in on foreigners. But if any Americans are swept up in the conversation, their part of it is supposed to be redacted or concealed to protect their identity. According to The New York Times, however, the Obama administration appears to have gone out of its way to make sure that information picked up about Trump associates’ contacts with Russians was as widely disseminated as possible.

Under Obama, did the agencies deliberately abuse the right to listen in on foreigners as a way to listen in, improperly, on Americans?

If they did, we will find out. But for now, all of this is mere conjuring. There is no evidence for either the collusion or the wiretap charge. We are headed down a rabbit hole. An enormous amount of heat and energy will be expended, ending — my guess — roughly where we started.

What a waste. There is a major national agenda waiting to be debated and enacted. And there is trouble beyond the cozy confines of the capital that needs to be confronted. Self-created crisis can leave us distracted, spent and unprepared when the real thing hits.

It’s unquiet out there. North Korea keeps testing missiles as practice for attacking U.S. bases in Japan. Meanwhile, we are scrambling to install an antimissile shield in South Korea as early as next month. Fuses are burning. When the detonations begin, we’d better not be in the rabbit hole.