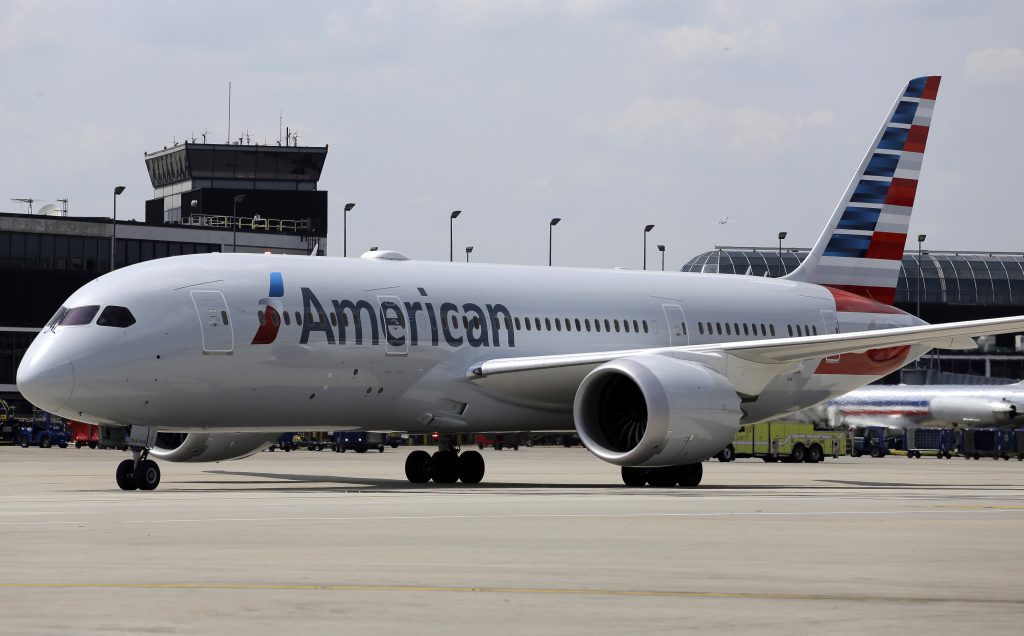 American Airlines says it will offer free meals to everyone in economy on certain cross-country flights starting May 1.

The decision at the world’s biggest airline copies Delta Air Lines, which announced a month ago that it would restore free meals in economy on a dozen long-haul U.S. routes this spring.

American said Tuesday that it will open the kitchen on nonstop flights between New York and both Los Angeles and San Francisco. The airline says that passengers will get a continental breakfast or a sandwich wrap, chips and dessert, or they can pick a vegetarian meal or a fruit-and-cheese plate.

That leaves United as the biggest carrier with no plans yet to bring back free meals on any domestic flights. United didn’t comment immediately on American’s announcement.