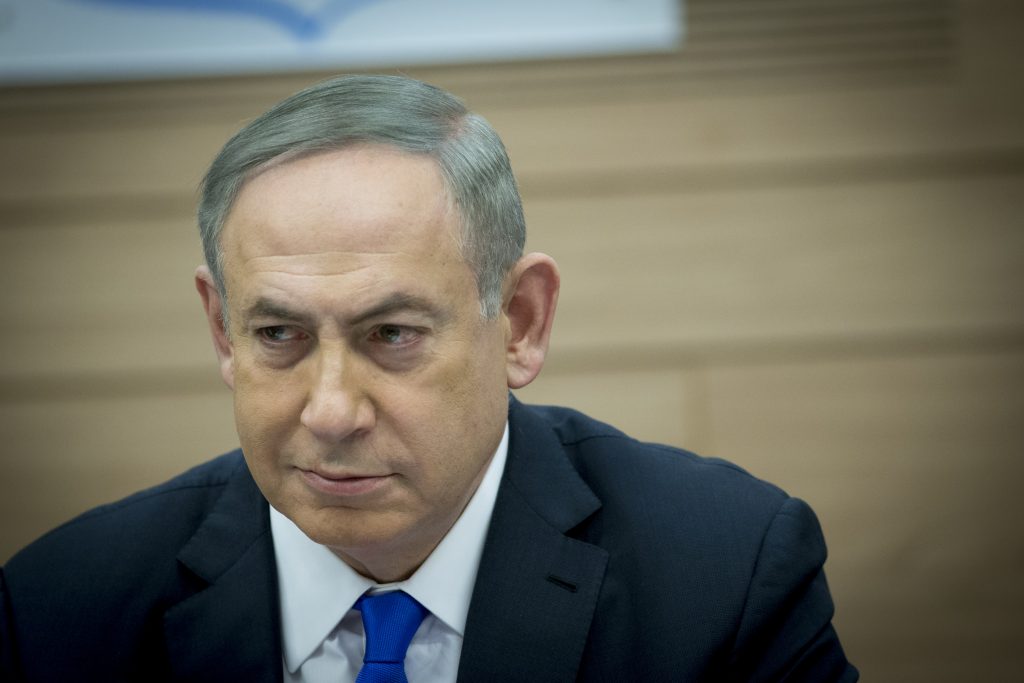 The latest poll of the Israeli electorate shows the trend of a weakening Likud and a strengthening Yesh Atid has continued, Globes said on Monday.

The opinion sampling, taken by Mina Tzemach and Meno Geva of the Midgam Research Institute, in collaboration with iPanel, said that for the first time in years, Prime Minister Binyamin Netanyahu would not be able to form a government coalition if elections were held now.

The poll depicts Yair Lapid’s Yesh Atid party as taking the lead with 26 Knesset seats, Likud sliding to second place with 22. If so, it would mean a major reversal in the Israeli political constellation. Yesh Atid currently has only 11 seats, Likud 30.

The researchers also say that the number of MKs who would neither recommend Mr. Netanyahu to the president to form a government, nor participate in a coalition led by him, has reached 60, enough to block his path back to power.

The Arab Joint List would win 13 seats, Zionist Camp 11, Jewish Home 11. United Torah Judaism would have seven seats, one more than it has now; Kulanu Yisrael Beytenu would also have seven. Shas would drop from seven to six seats, Meretz would add a seat, with six.

Former Defense Minister Moshe Yaalon’s new party, announced but not yet named or established, was seen on the borderline for making the minimum of being allocated Knesset seats, with just four.

Given the volatility of Israeli politics, such polls, held before any elections have even been scheduled, are notoriously unreliable, except as a rough indicator of current voter sentiment.

The Likud responded caustically on Monday: “The left will continue to win in Mina Tzemach’s polls, and the Likud headed by Netanyahu will continued to win at the ballot box.”