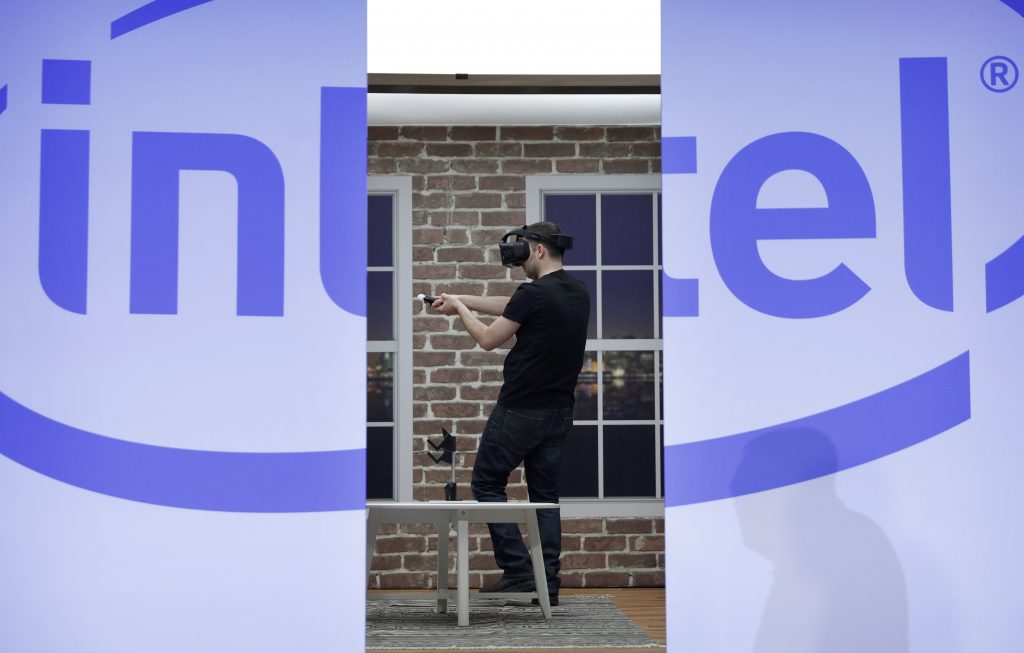 Intel will buy Israel’s Mobileye in a deal valued at just over $14 billion, the latest push by a major tech company to advance autonomous vehicles that could change the way traffic moves globally.

It ranks as the biggest exit in Israeli high-tech history.

Mobileye develops technology that essentially gives computers a sense of their physical surroundings and it has also been busy creating ties to get that technology onto the road. Last year, it teamed up with Delphi Automotive to develop the building blocks for a fully autonomous car.

Google has a partnership with Fiat Chrysler to work on autonomous minivans, and Volkswagen is working with Uber competitor Gett. BMW, Intel and Mobileye also have a partnership, and Ford has invested $150 million in laser sensor maker Velodyne.

In the latest deal, announced early Monday, Intel will pay $63.54 for each share of Mobileye, a 34 percent premium over its Friday closing price.

The companies put the equity value of the deal at approximately $15.3 billion.

The combined global autonomous driving company, which includes Mobileye and Intel’s autonomous driving group, will be based in Israel and led by Mobileye Chairman and co-founder Amnon Shashua. The organization will support both companies’ existing production programs and build on relationships with automotive original equipment manufacturers, Tier-1 suppliers and semiconductor partners to develop advanced driving assist, highly autonomous and fully autonomous driving programs.

Intel CEO Brian Krzanich said in a company release that by working together, the companies will be able to “accelerate the future of autonomous driving with improved performance in a cloud-to-car solution at a lower cost for automakers.”

Mobileye cofounder, president and CEO Ziv Aviram has predicted that “in two decades, it will be illegal to drive, because we drivers are responsible for 93 percent of the accidents, and road fatalities are a plague – 1.5 million fatalities a year in road accidents and 50 million more injured. I recently calculated the economic damage at $600 billion. It’s a plague of the modern world, and we have somehow come to accept it with equanimity. There’s a cure that will save 1.5 million lives and 50 million injured, so the autonomous car is a wave that has begun, and cannot be stopped. It won’t be stopped.”