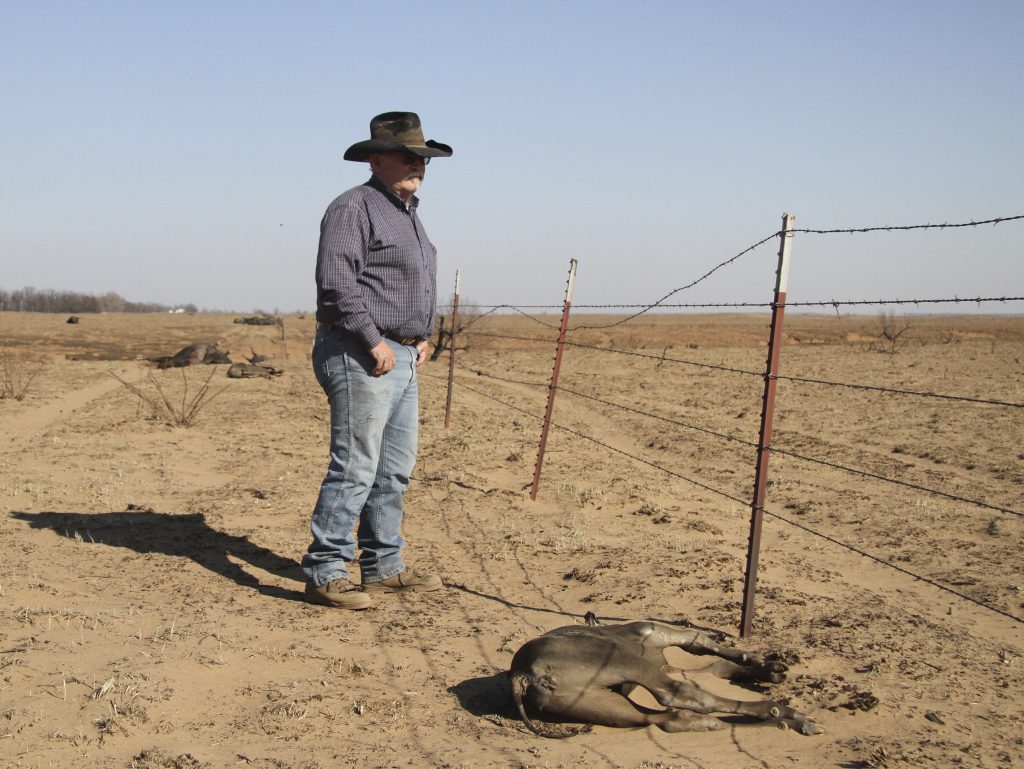 Officials say wildfires that have charred more than 1,100 square miles in Kansas are under control, prompting the state to withdraw response teams from the firefighting effort.

The blaze that encompassed Comanche and Clark counties along Kansas’ southern border with Oklahoma is the biggest wildfire on record in Kansas.

Since erupting last weekend, wildfires had been reported in 21 Kansas counties.

Although Kansas has no burn ban in effect, the state’s emergency management agency warns that there’s still potential for grassfires because of dry conditions statewide.