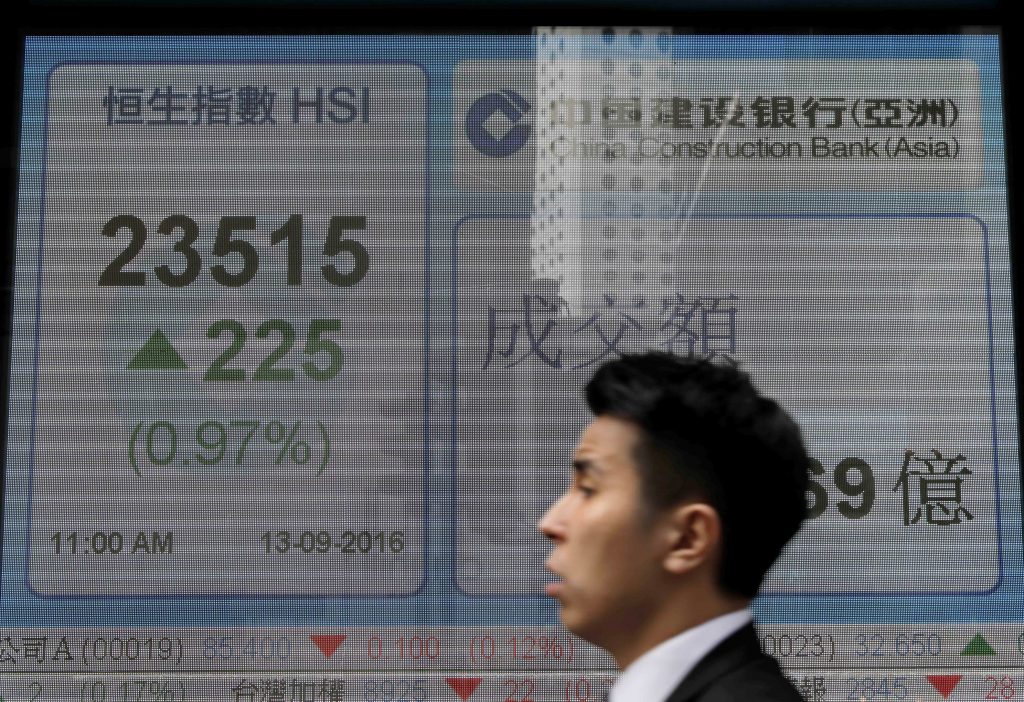 Oil reserves grew by 8 million barrels last week, far more than analysts expected, according to a report by the Energy Information Administration. The news triggered a sell-off in energy-related shares and oil futures, with benchmark U.S. crude losing $2.86, or 5.4 percent, to close at $50.28 a barrel, its biggest drop in more than a year. Prices had stabilized by late Thursdayafternoon in Asia, with crude oil adding 33 cents to $50.61 a barrel in electronic trading on the New York Mercantile Exchange. Brent crude, used to price international oils, rose 34 cents to $53.45 a barrel in London.

“It’s pretty bad. A 5 percent drop in the oil price is very significant. It even has an impact on the stock market as well,” said Margaret Yang, an analyst at CMC Markets in Singapore. “The overall performance of U.S. indices was dragged down by the energy sector and the same thing” happened in Asia, she said. Shares of Japan Petroleum Exploration finished 1.1 percent lower while PetroChina, China’s biggest oil producer, slumped 2.2 percent and Sinopec, the country’s largest refiner, tumbled 3.4 percent. Australia’s Woodside Petroleum lost 1.1 percent.

The dollar rose to 114.83 yen from 114.33 yen. The euro rose to $1.0551 from $1.0539. The pound fell to $1.2149 from $1.2168. The greenback gained ground after an upbeat U.S. jobs report boosted expectations that the Fed will raise interest rates at its next policy meeting on March 14-15. The private ADP survey found that U.S. businesses last month added the most jobs in three years, in a healthy sign for the world’s biggest economy. It also foreshadows a strong result from the U.S. government’s job report due Friday, and that would all but guarantee a Fed rate hike, analysts said.