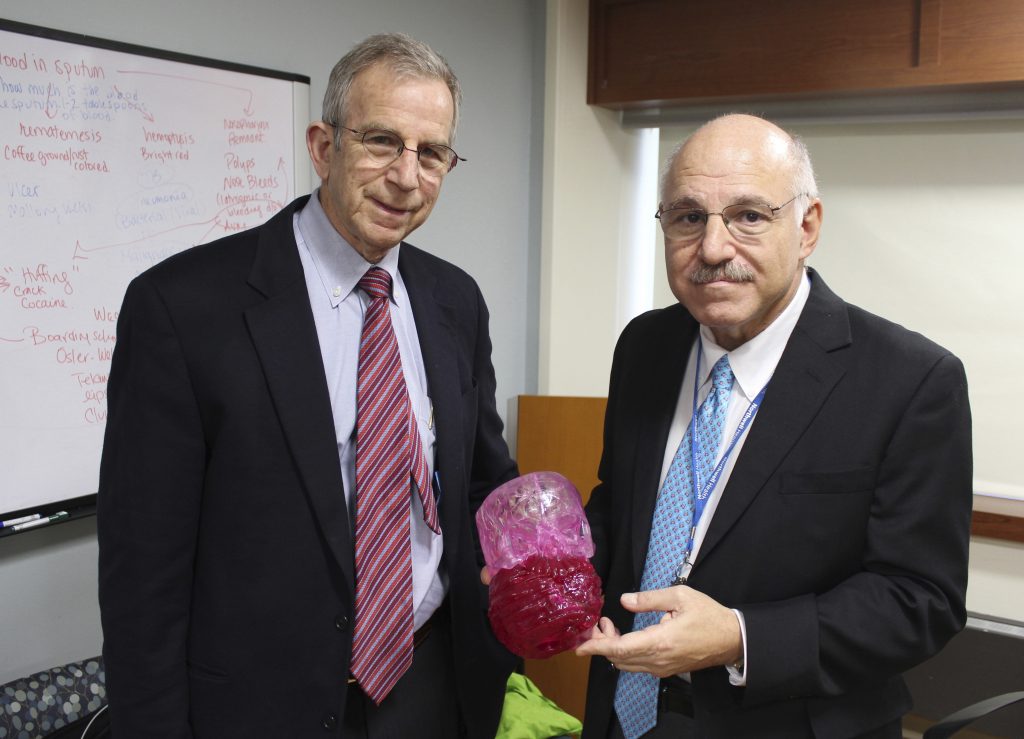 A 12-year-old girl from the West African nation of Gambia is expected to leave the U.S. next week after surgeons successfully removed a 6-pound tumor from her mouth.

Surgeons in New York say the benign tumor in Janet Sylva’s mouth was about the size of a cantaloupe and was one of the largest tumors they’d ever seen. They say it prevented her from eating and made breathing difficult. They feared Janet would die within a year if nothing was done.

The Global Medical Relief Fund arranged for transportation, housing and travel for Janet and her mother.