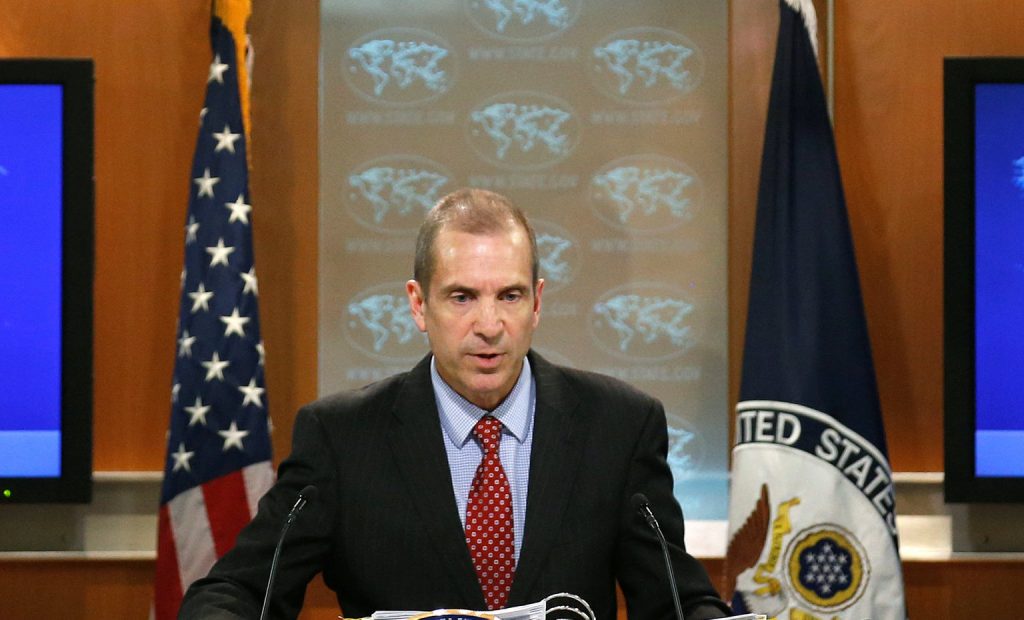 The U.S. State Department has defended Israel’s right to impose an entry ban on persons who act against it through boycott activities.

“Our strong position – opposition to boycotts and sanctions on the state of Israel remains firmly in place and is well-known, but as a general principle, we value freedom of expression, even in cases where we don’t agree with the political views espoused. That said, as you’ve noted, that’s Israel’s sovereign decision to make,” Toner said.

The law, passed Monday by the Knesset, authorizes the state to refuse entry to foreigners who publicly call for boycotting Israel or the communities or businesses in Yehudah and Shomron.

The law has stirred controversy both in Israel and abroad. Several Jewish American groups have condemned it, including the Anti-Defamation League and the American Jewish Committee.

According to text of the law, it applies any foreigner “who knowingly issues a public call for boycotting Israel that, given the content of the call and the circumstances in which it was issued, has a reasonable possibility of leading to the imposition of a boycott – if the issuer was aware of this possibility.”

Critics have noted the broad applicability of such language, but proponents say it would be used only against people actively involved in BDS organizations or supportive of them. It would not be used to deny entry to someone for past statements alone.