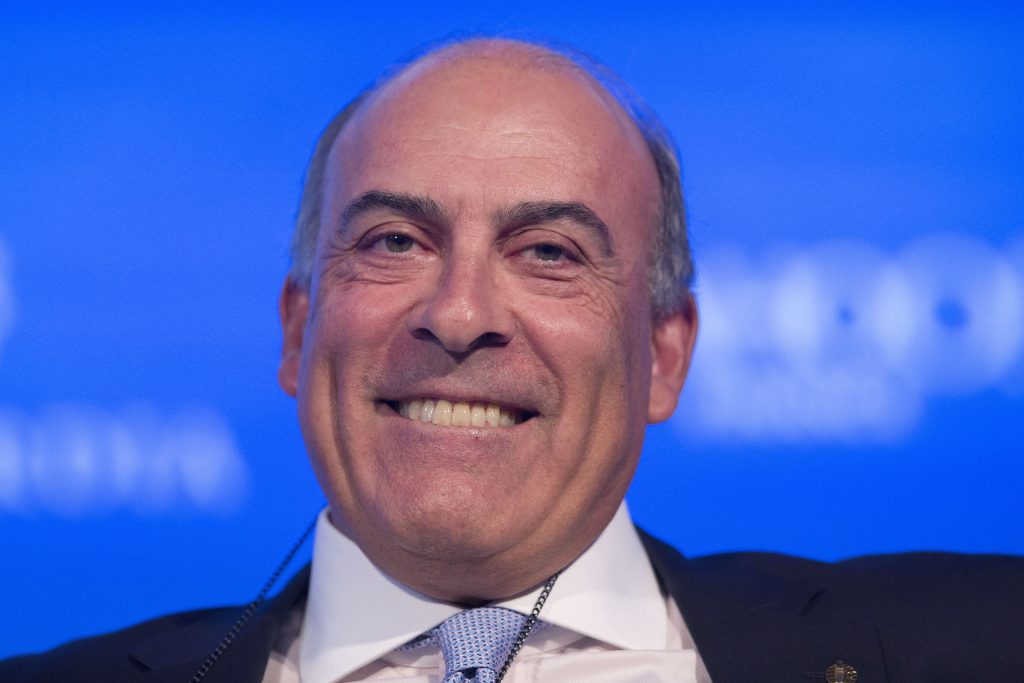 Coca-Cola CEO Muhtar Kent, who is stepping down in May, received a compensation package worth $16 million last year, according to a regulatory filing.

That included a salary of $1.6 million, stock and options worth $9.5 million, and incentive pay of $4.1 million. Other compensation included costs for travel, security and contributions to a retirement and savings plan, according to a filing with the Securities and Exchange Commission. The compensation is an increase from the $14.6 million Kent received in 2015.

Kent, 64, in recent years has overseen challenges for the maker of Fanta, Smartwater and Powerade as it slashes costs and works to adapt its business to changing drinking habits. James Quincey, Coke’s president, takes over as CEO later this year and recently said Coke has “outgrown” its namesake soda and is focusing on becoming a “total beverage company.”

Kent, who has been CEO since 2008, will continue as board chairman.

Already, Coca-Cola Co. has been touting its smaller soda cans and bottles in the U.S., which it says fit with people’s desire for portion control while also fetching more money per ounce. The company has also noted that it is putting more marketing behind diet drinks such as Coke Zero and options such as Smartwater.

The Associated Press formula calculates an executive’s total compensation by adding salary, bonuses, perks, above-market interest that the company pays on deferred compensation, and the estimated value of stock and stock options awarded during the year. The AP formula does not count changes in the present value of pension benefits. That makes the AP total slightly different in most cases from the total reported by companies to the SEC.