Regional Lights Out at Statue of Liberty for Several Hours
Regional 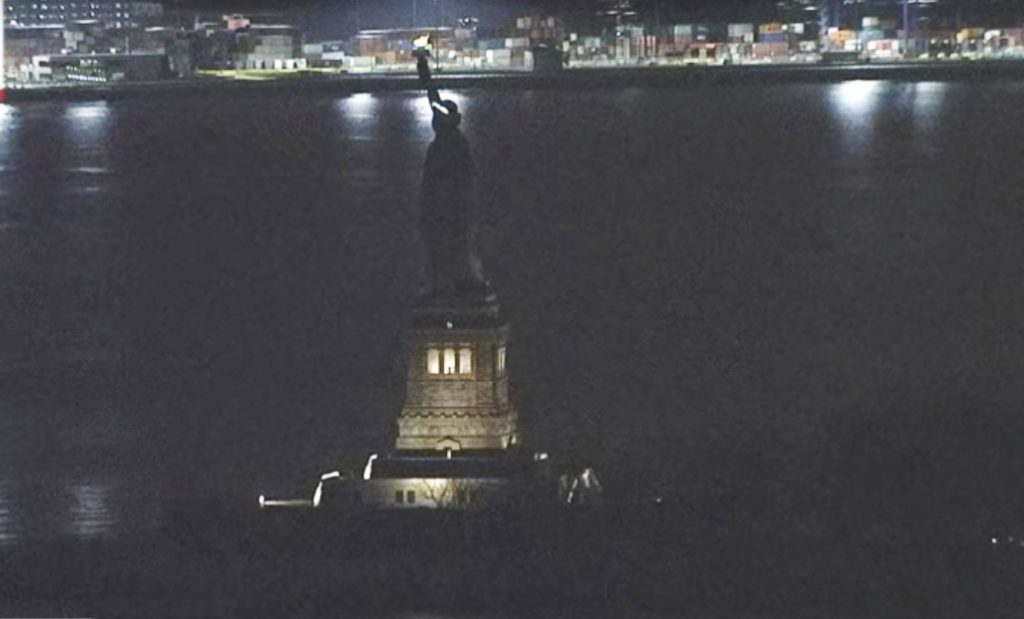 The famed Statue of Liberty was temporarily in the dark Tuesday night after what a spokesman called an “unplanned outage.”

WCBS-TV says the statue was dark except for the crown and torch. The lights returned shortly before midnight.

National Park Service spokesman Jerry Willis says the outage probably was related to a project for a new emergency backup generator. He says the official cause will be determined Wednesday when crews return to work on the project, “part of our last remaining Hurricane Sandy recovery projects.”