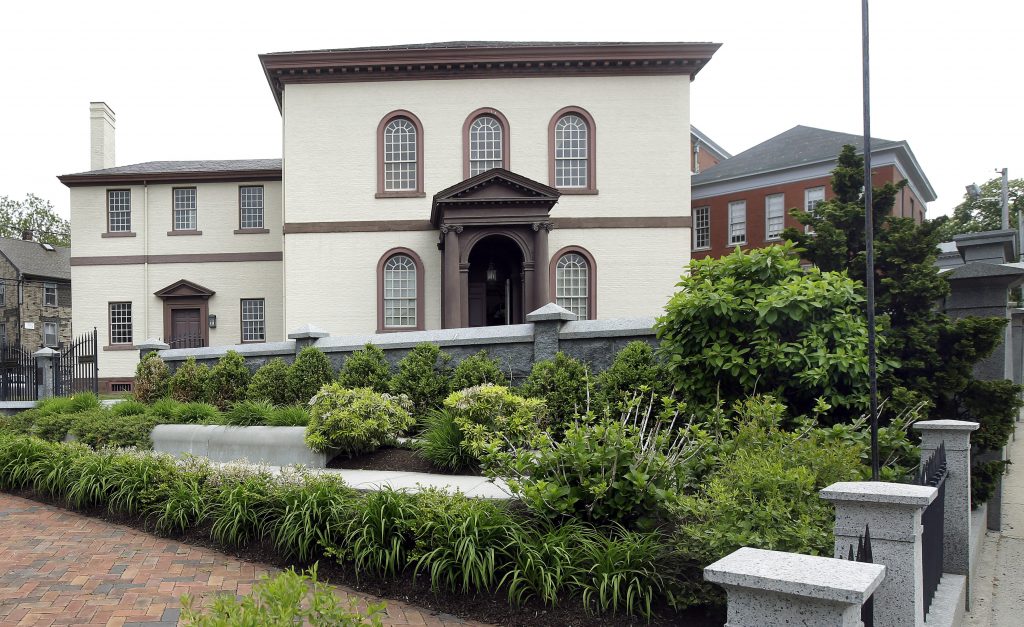 Appellate-court judges deciding the fate of the nation’s oldest synagogue seemed skeptical about a lower court’s decision to put control of the building and a set of Sefer Torah bells worth millions of dollars in the hands of the congregation that worships there.

A panel of the 1st U.S. Circuit Court of Appeals in Boston heard arguments Wednesday.

The judge rejected the New York congregation’s arguments that it was the rightful owner of the bells, valued at $7.4 million, and the synagogue.

In 1790, George Washington sent a letter to the Touro congregation pledging America’s commitment to religious liberty.