Politics FBI’s Comey: ‘You’re Stuck With Me for Another 6 1/2 Years
Politics 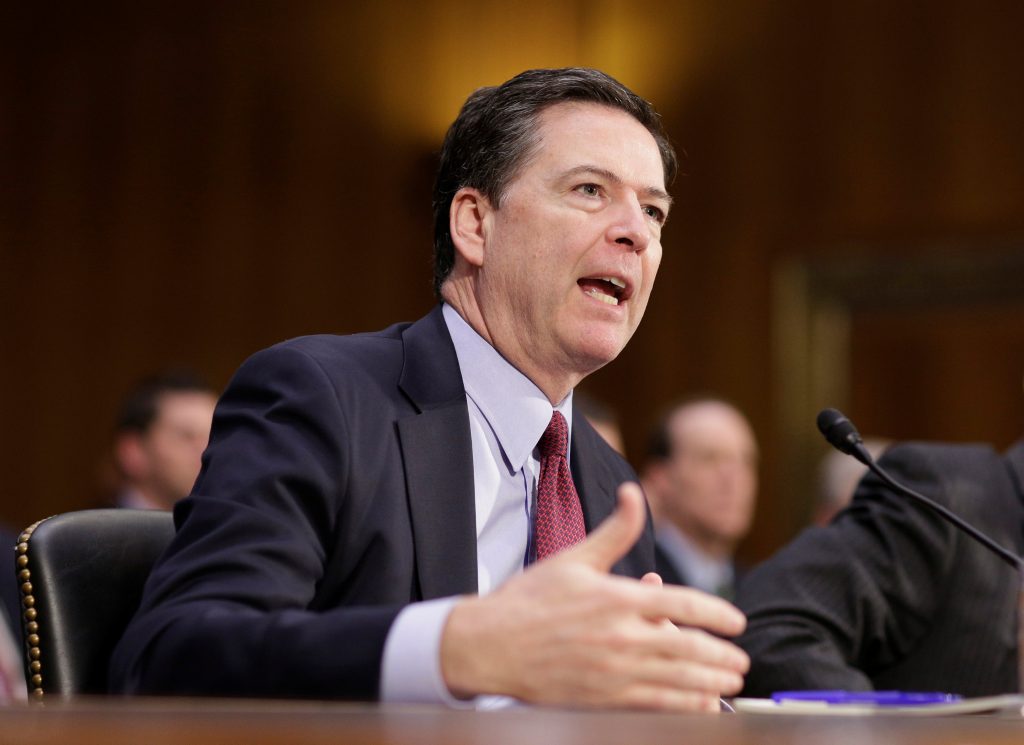 FBI Director James Comey says he plans to serve his entire ten-year term, even as controversy swirls over his attempt to rebut President Donald Trump’s claim that the Obama administration tapped his phones during the election.

Mr. Comey said Wednesday during a cybersecurity conference at Boston College: “You’re stuck with me for another 6½ years.” He was appointed 3½ years ago by then-President Barack Obama.

During his speech to law enforcement officials and private-sector business leaders, Mr. Comey said the FBI is renewing a focus on the challenges posed by encryption. He said there should be a balance between privacy and the FBI’s ability to lawfully access information.