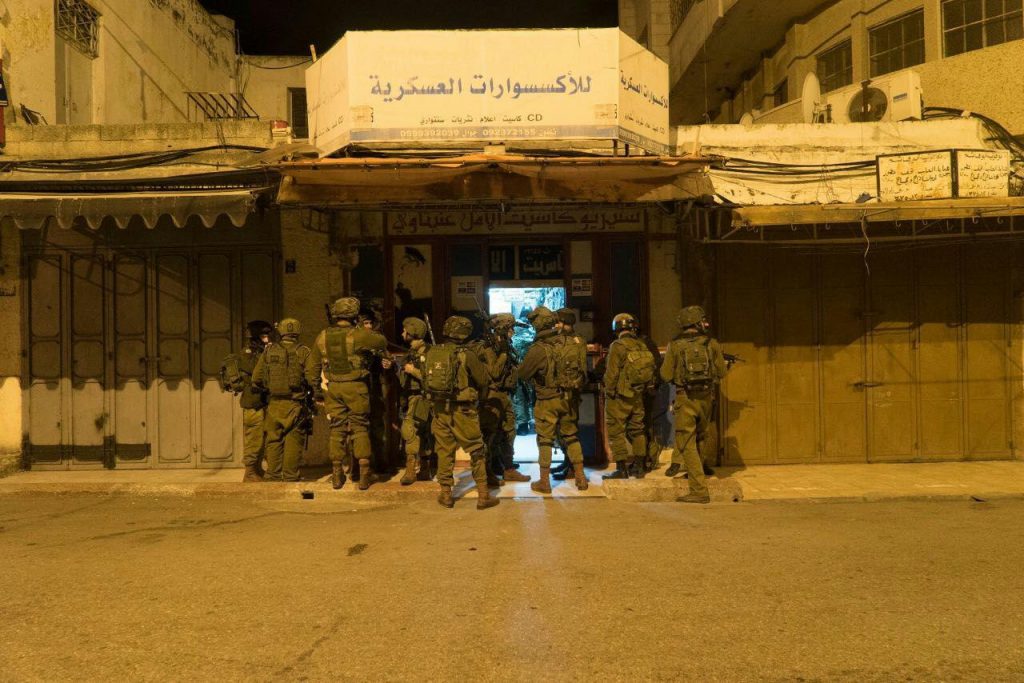 Police, the IDF and Israel Police announced Wednesday that they had caught a gang of Arab arms-makers and sellers in the Shechem area who made weapons that were used in terror attacks. The gang was caught as the result of an investigation into the source of the materials they used to manufacture the weapons – which turned out to be online arms components merchants.

Tax Authority officials discovered that several individuals in the Shechem area had ordered large amounts of merchandise online from sites in the Far East, and investigated the matter – discovering that the items were being ordered from sites that specialized in selling hunting and military equipment. Alerting security officials, the Authority eventually discovered that the individuals were indeed ordering weapons components from abroad. In recent weeks, IDF soldiers and Shin Bet agents raided the addresses where the items were delivered, seizing dozens of components for machine guns, handguns, rifles and other items. In addition, they seized military equipment, including night vision goggles.

Nine people were arrested in the raids, among them the owner of a store where the weapons were openly sold. Many of the items were shipped to other neighboring businesses, including a store that sold bridal gowns, Israeli officials said. The arrests were made over the past several months, and all the suspects are to be indicted Wednesday, officials said. Last year, the IDF said, soldiers and security officials seized over 500 illegal weapons from Arabs in Yehudah and Shomron.

Overnight Tuesday, security officials said they arrested 16 wanted security suspects in Yehudah and Shomron. The suspects were wanted for participating in rioting and throwing stones and firebombs that endangered Israeli civilians and IDF soldiers. Several of the suspects were also charged with belonging to Hamas. All were being questioned on their activities by security forces.