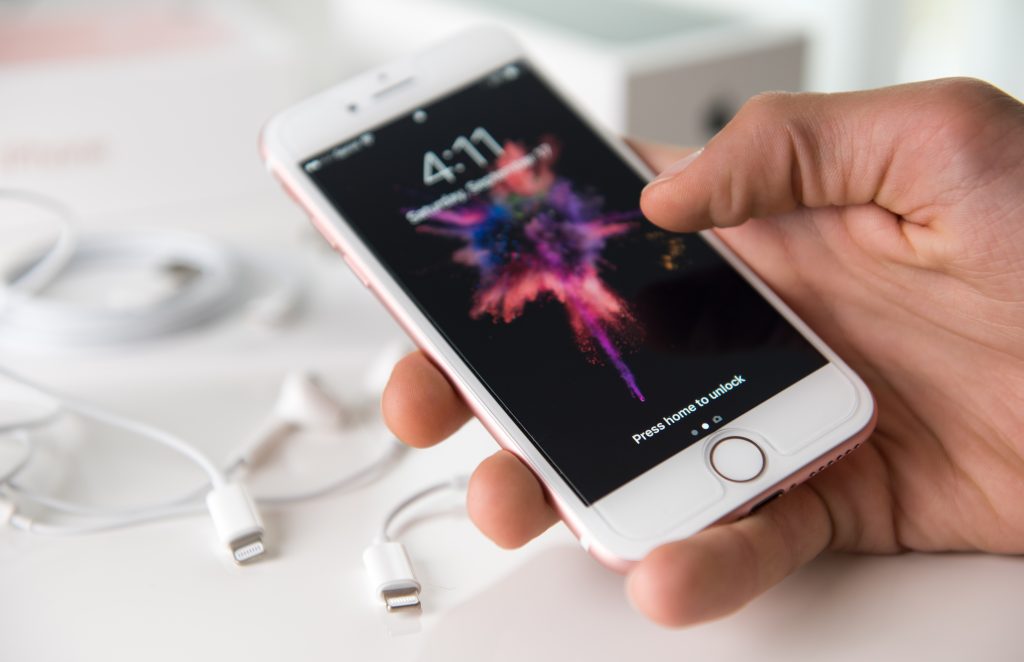 Apple says many of the security vulnerabilities disclosed by the anti-secrecy site WikiLeaks have already been fixed.

On Tuesday, WikiLeaks released thousands of documents that it claims show a broad program by the CIA to turn everyday gadgets such as iPhones into snooping tools by exploiting previously undisclosed software flaws.

Apple says its initial analysis shows that its latest version of the iOS system software for iPhones and iPads fixes many of those flaws. That version came out in January, well before the latest WikiLeaks release.

Apple says it will “continue work to rapidly address any identified vulnerabilities.”

Apple is encouraging its users to download the latest version of iOS for the most recent security updates.

Google hasn’t commented yet on similar vulnerabilities with its Android system.