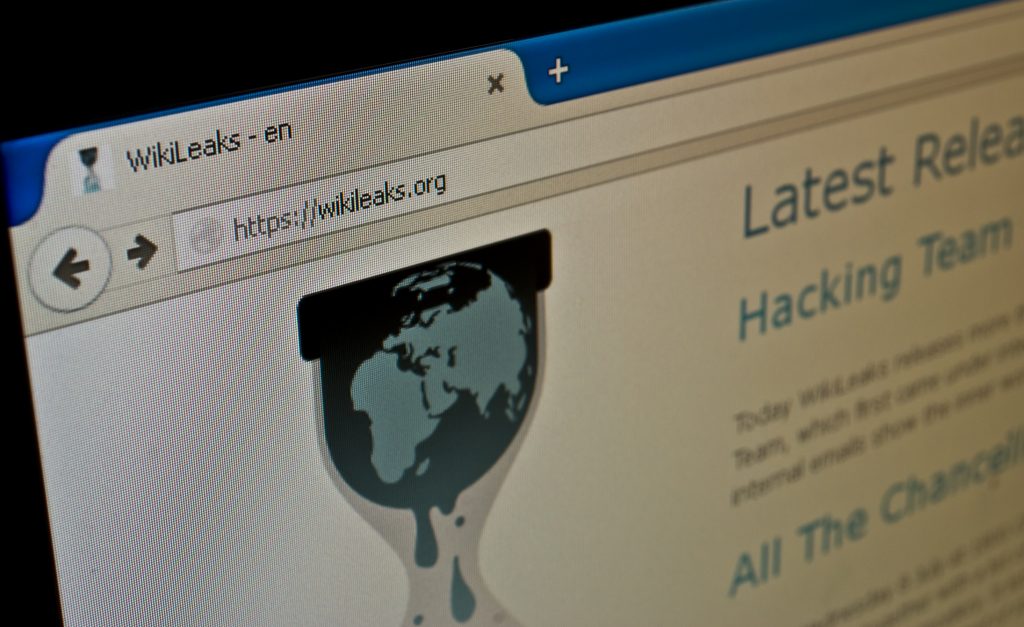 WikiLeaks has published thousands of documents that it says come from the CIA’s Center for Cyber Intelligence, a dramatic release that appears to give an eye-opening look at the intimate details of the agency’s cyberespionage effort.

The dump could not immediately be authenticated by The Associated Press, and the CIA did not return repeated messages seeking comment, but WikiLeaks has a long track record of releasing top secret government documents.

One expert who examined the dump, Rendition Infosec founder Jake Williams, told the AP it appeared legitimate. If it does prove legitimate, the dump will represent yet another catastrophic breach for the U.S. intelligence community at the hands of WikiLeaks and its allies, who have repeatedly humbled Washington with the mass release of classified material.