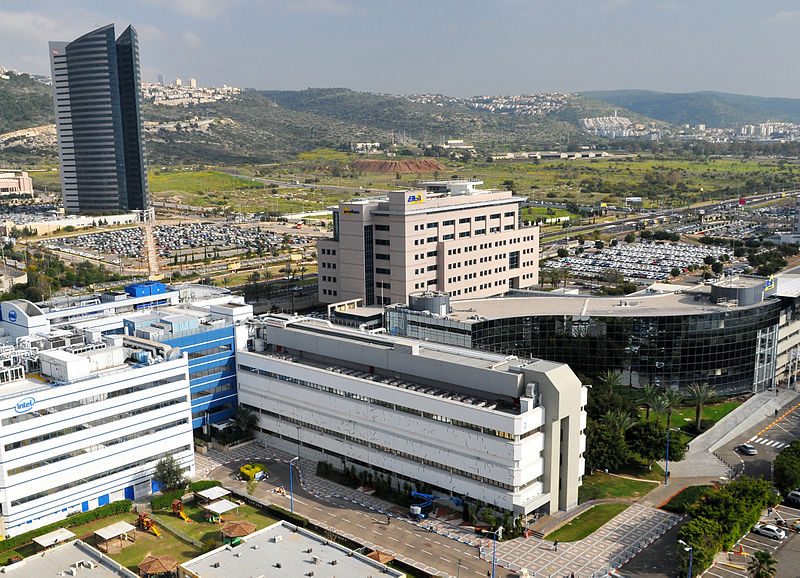 The figures were revealed in a study by Dr. Neri Horowitz, a well-known researcher of the chareidi community. The results of the study, published in Calacalist, indicate that some 120,000 chareidi women work – 72 percent of all members of the community, giving them one of the highest employment rates of any group in Israel. Of those, 64 percent work in the public sector, in areas such as education and public health. Only 15 percent work in higher-paying private industries, including finance and technology. 4.500 work at jobs in the latter category, and only 1,100 work as programmers, the study showed.

Part of the reason for that is the fact that a large percentage of chareidi women – 43 percent – did not work at full-time jobs. Of those, 45 percent worked 34 hours or less per week. Among non-chareidi female workers, 73 percent worked full time. On average, female chareidi employees worked 28 hours a week, compared to 37 for non-chareidi female workers, the study showed.