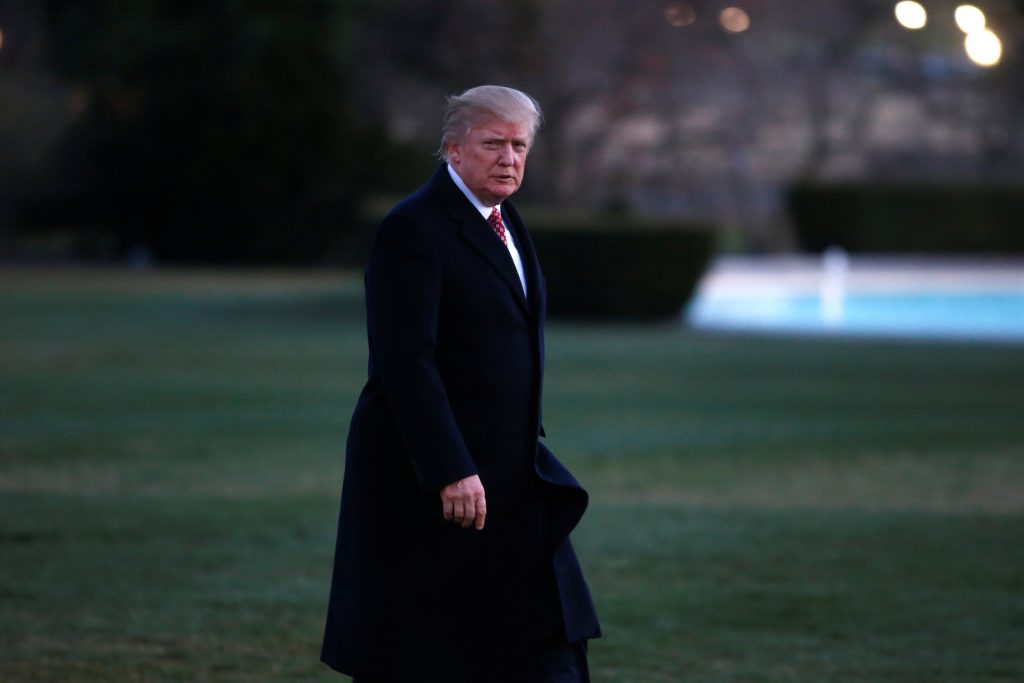 President Donald Trump on Tuesday backed a draft Republican proposal to dismantle Obamacare that was unveiled Monday, saying the proposed healthcare legislation was “out for review and negotiation.”

President Trump, in a Tweet on Tuesday morning, described the bill proposed by fellow Republicans in the House of Representatives as “Our wonderful new healthcare bill.”

The plan, released late on Monday, would undo Democratic President Barack Obama’s 2010 healthcare law, removing the penalty paid by Americans without insurance coverage and rolling back extra healthcare funding for the poor.

The plan was swiftly criticized by Democrats.

Although Obamacare has long been a common target of Republicans, the proposal also met with skepticism from some in the party who are concerned about the replacement plan’s tax credits for buying health insurance and changes to coverage under Medicaid, the government health insurance program for the poor.

The plan must pass both the Republican-led House of Representatives as well as the Senate, where it faces a higher bar for passage, making its future uncertain.

President Trump was due to meet with the team of House lawmakers charged with tracking support for legislation later on Tuesday as lawmakers on two key House committees prepare to review the bill on Wednesday.

White House Office of Budget and Management Director Mick Mulvaney, speaking in a round of media interviews on Tuesday, said he expected the plan to pass the House before lawmakers leave for recess in mid-April.

Still, Obamacare remains popular with many Americans. Some 20 million previously uninsured Americans gained coverage under the law, although higher insurance premiums have angered some. Nearly half of those gained insurance under an expansion of Medicaid, which would end in 2020 under the Republicans’ new plan, then face funding caps.

Polls have shown most Americans want to maintain Medicaid’s expansion.

Some industry groups have also expressed concern that lawmakers are moving forward without knowing how much the new proposal will cost or how it will affect healthcare coverage. Mulvaney told CBS he expected the Congressional Budget Office’s review of the bill in a few days.