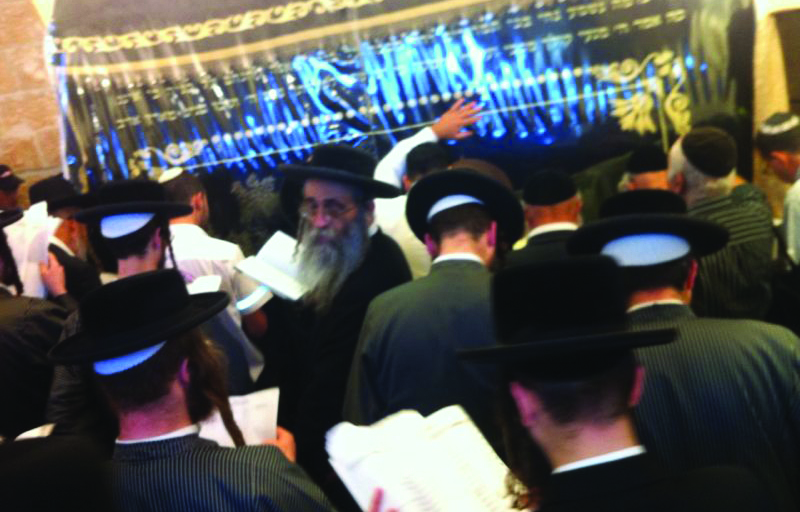 Police on Tuesday filed 11 indictments against Arabs who specialized in attacking Jewish visitors to Kever Rochel. The gang perpetrated rock, firebomb and shooting attacks. The gang – eight of whom were minors – are all residents of the Al-Aida refugee camp, and have been operating for the past several months.

Most of the perpetrators are students, and they learned how to conduct successful attacks by watching online demonstrations. They also learned how to assemble bombs and other explosive devices using this method. Police said that officers are “highly committed” to ensuring the safety of the dozens of people who come daily to Kever Rochel, and will not hesitate to act when necessary to prosecute terrorists.

Also Tuesday, IDF troops discovered and defused several bombs that Gaza Arab terrorists placed along the border fence. The terrorists intended to explode the devices as IDF patrols drove by on regular checks of the border fence. In a statement, the IDF said that it would continue to take steps to neutralize Gazan terrorists.

In other security news, police seized what they described as a large number of illegal weapons in a raid on several houses in Arab villages in northern Israel. The weapons confiscated included hand grenades, machine guns, explosive devices and large numbers of bullets. Police arrested the owners of the homes and are questioning them to determine how they got the materiel and what it was meant to be used for.