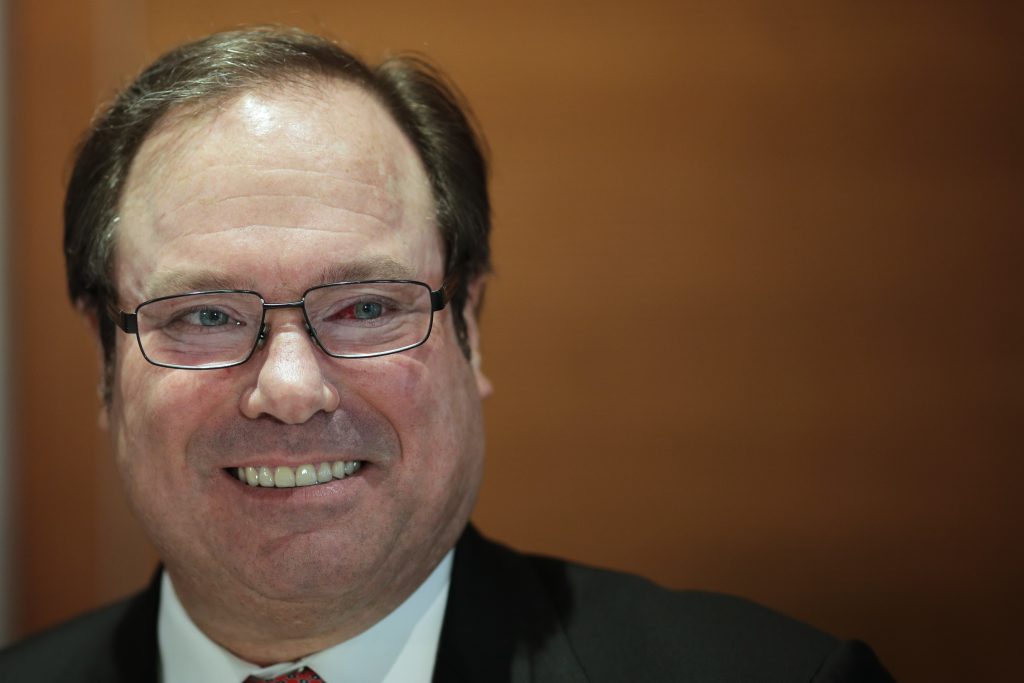 The American heirs of a German-Jewish family and several German public institutions announced a joint project Tuesday to research and restitute a vast art collection stolen by the Nazis.

The project to identify and locate thousands of pieces of stolen art once belonging to Berlin newspaper publisher Rudolf Mosse and his descendants is remarkable because all sides have agreed to cooperate, a representative for the heirs, Roger Strauch, told reporters in Berlin.

“This is probably one of the largest art restitution projects ever,” Strauch, a step-great-grandson of Rudolf Mosse, said. “We hope this project will set an example of how families and institutions can work positively together.”

In many restitution cases, the heirs’ demands for the return of looted art lead to conflicts with the current owners — usually museums or private collectors — who don’t see strong enough proof to hand over disputed pieces.

Germany even created a special body, known as the Limbach Commission, to mediate disputes over the ownership of art that was looted or otherwise removed from its owners under Nazi rule. It issues non-binding, though influential, recommendations.

The project between Mosse’s heirs and German cultural institutions that include the Free University, the Prussian Cultural Heritage Foundation, the German Lost Art Foundation and several art museums is called the Mosse Art Research Initiative.

The institutions are contributing their expertise in researching and helping restitute the stolen objects.

The collaboration comes almost four years after the discovery of a vast hoard of art kept hidden for decades by reclusive collector Cornelius Gurlitt. That case reopened a debate in Germany over how to deal with looted art after it was revealed that Gurlitt inherited much of his collection from his father Hildebrand, an art dealer who traded in works confiscated by the Nazis.

Born in 1843, Mosse, who was part of the Jewish community that enjoyed success in Germany before the rise of the Nazis, was the publisher of the liberal daily Berliner Tageblatt and several other newspapers. He also owned about 130 trade magazines.

When the Nazis came to power in 1933, the family was forced to flee and their property was confiscated.

Free University art historian Meike Hoffmann said only a fraction of the thousands of items that once belonged to Mosse had so far been located and that she even enlisted her students to help find the works.

So far, a few dozen pieces of the collection have been restituted to the family, Strauch said. They include nine objects the Prussian Cultural Heritage Foundation returned to Mosse’s heirs, foundation President Herrmann Parzinger said.

Eventually, all parties involved hope to present the retrieved art in a public exhibition.