Israel MK: Full Rights for Arabs in Single State, Except for Vote
Israel 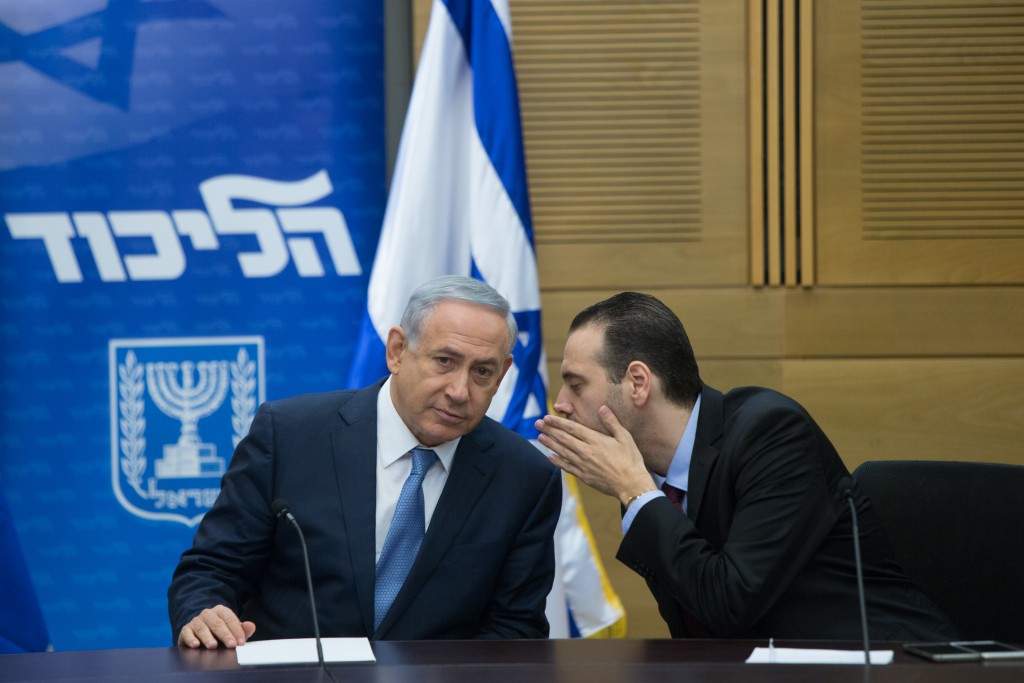 In the “one state solution” as he and others on the right conceive of it, Arabs will have full and equal rights – except for the right to vote for the Knesset, said MK Miki Zohar in an interview. The vote would be withheld only from Arabs who are currently subjects of the Palestinian Authority, and not Israeli Arabs, he said to i24 News.

“The two state solution is dead, and the only solution that is left is a single state between the Jordan and the Mediterranean,” Zohar said. “The Arabs that we absorb cannot receive full rights as citizens, because that would give them the right to vote in Knesset elections. But all other rights that are granted to Israeli citizens will be granted to them.”

In response to doubts by his interviewer that such an arrangement could be called democratic, Zohar said that indeed it was. “They will get full rights needed to prosper economically in this state, but they will not have the right to vote,” at least not immediately. Those who take on all aspects of Israeli citizenship, however, including serving the state in some capacity, will be able to vote.

When asked what he would say if the vast majority of Palestinians decided to volunteer for the IDF or National Service, Zohar said that he did not believe they would. “They would rather not volunteer and instead not vote. They would rather do that than contribute to the state, I can assure you.”