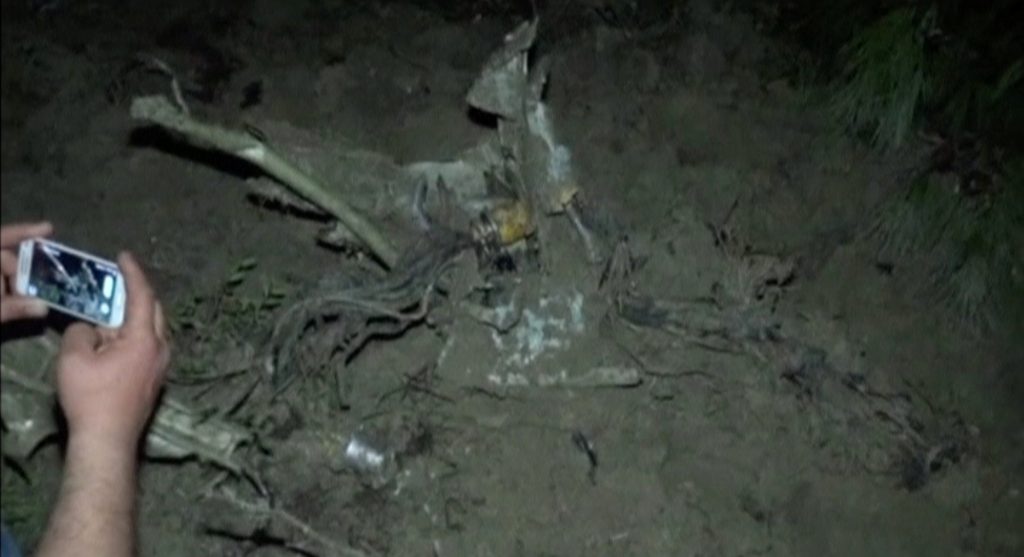 A Syrian air force pilot who bailed out as his warplane crashed on Turkish territory has been found by a Turkish rescue team and is being treated at a hospital in the Hatay region, a hospital spokeswoman said on Sunday.

Dogan news agency said the pilot, whose plane crashed on Sunday, had been found around 25 miles from the wreckage. He was first taken to a gendarme base and then to the hospital.

The hospital spokeswoman gave no details of his condition.

Syrian state media quoted an army source on Saturday saying the air force had lost contact with a fighter jet on a mission near the Turkish border. It gave no details.

It was unclear why the aircraft had crashed; whether it had been attacked or suffered a technical failure.

Combat operations by many militia and government forces come close to Turkey’s long frontier with Syria.

Turkey has been one of the foremost critics of Syrian President Bashar al-Assad, and supports rebels fighting him in the country’s six-year-old war. It currently has armed forces involved in operations along the Syrian side of the frontier.

Syrian state media said on Saturday its forces had been expanding control over former Islamic State-held villages in northwest Syria, an area close to Turkey’s Hatay region where the aircraft crashed.

The army’s gains follow a push to the south and east of the city of al-Bab, which was captured by Turkish-backed rebels late last month.