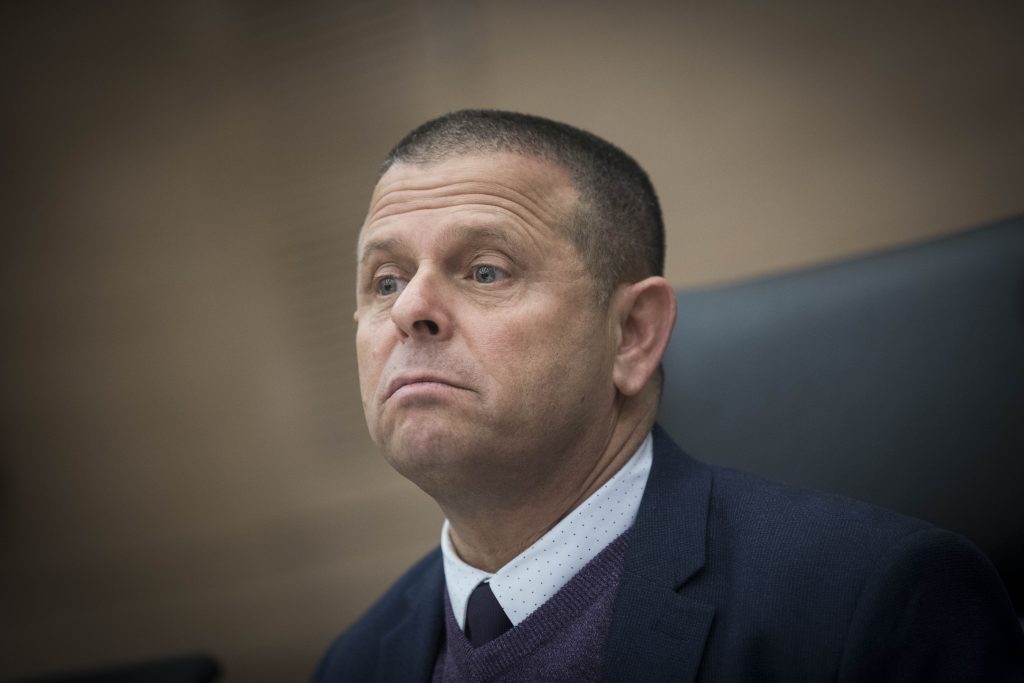 Opposition leader MK Isaac Herzog (Zionist Camp) flew to Russia on Sunday night on a diplomatic visit, temporarily leaving behind him a political party in disarray.

Herzog is scheduled to see Russian Foreign Minister Sergey Lavrov, and his deputy Michael Bogdanov, to discuss regional security issues. He will also meet with representatives of the Moscow Jewish community, according to The Times of Israel.

“Russia is a very influential nation in the world and in our region, and I intend in my meetings to aggressively seek to prevent weaponry given [by Russia] to Syria from reaching the hands of Hezbollah, and the expansion of Hezbollah’s influence to the Syrian Golan, which is a red line from Israel’s perspective,” Herzog said in a statement.

“I will also focus on the Palestinian issue, the regional issue and social benefits for immigrants from Russia,” he added.

The party was in an uproar on Sunday after a recording surfaced that seemed to confirm rumors of a “backroom deal” between senior party officials Shelly Yachimovich and Eitan Cabel. On the tape, Cabel is heard saying that he agreed to support Yachimovich’s bid for leadership of the Histadrut in return for her support for his campaign to succeed Herzog as head of the Zionist Camp.

“I met with Shelly, I want to go with Shelly to the Histadrut,” Cabel said. “Shelly is committed to supporting me in the elections for leadership of the party.”

Both continued to deny the allegations, despite the recording, insisting it was taken out of context. However, Herzog appeared to take the evidence at face value, telling Army Radio on Sunday morning that he feels betrayed by Cabel, whom he described as a “true friend.’

While a petition circulated demanding the resignation of Yachimovich and Cabel, the race for leadership of the party heated up, as MK’s Omer Barlev and Avi Gabbay declared their candidacies. They join Amir Peretz, Eldad Yaniv and Erel Margalit, already vying for the chairmanship.