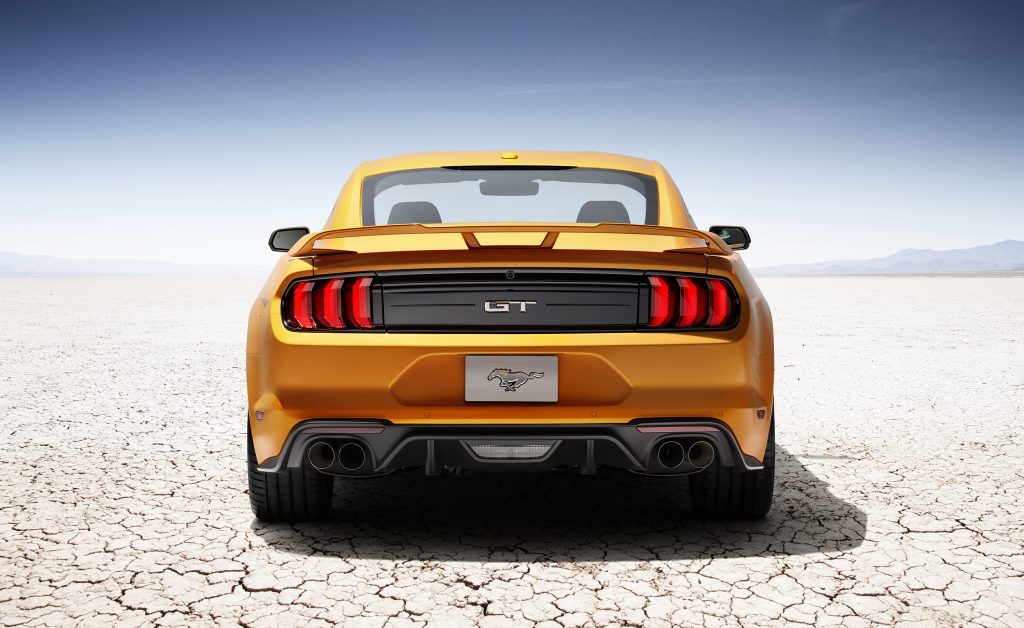 Automakers have used turbochargers to boost performance for more than 50 years, but in recent times they have evolved from a niche performance feature to a mainstream offering aimed at improving fuel economy.

“They’re putting them in their vehicles for fuel efficiency. You can get the same horsepower, and you can get really good driving characteristics out of a much smaller engine,” Amodeo said. “This is going to become more and more commonplace, and I don’t expect that growth to slow down. We’re going to see turbos in all sorts of applications.”

In the past, the primary focus of turbocharging was to raise horsepower on performance cars. Today, though, they are widely used to also improve fuel economy in family vehicles such as the Chevrolet Malibu, Ford Escape, Honda Civic and Hyundai Tucson. Midsize family cars like the Malibu and Ford Fusion that formerly came with V-6 engines and large four-cylinder engines now have turbocharged engines as small as 1.5 liters, a size that used to be confined to subcompact cars.

Ford, one of the earliest to go all-in with turbocharging, sold nearly 1.2 million turbocharged vehicles in the U.S. last year, 47 percent of its 2.5 million total U.S. sales.

Steve Russ, Ford’s technical leader for internal combustion engines, said Ford chose smaller turbocharged engines as a more efficient solution than cylinder deactivation, which shuts down some cylinders of a V-8 or V-6 engine at highway speeds to save fuel.

With cylinder deactivation, a bigger engine behaves like a smaller one, but Russ said in a telephone interview, “We’re taking a smaller motor and making it look bigger.”

Consumers, though, have had issues with turbocharged engines across several brands, Amodeo said, and fuel economy has been a particular sore point.

“The caveat is that on the EPA’s test cycle, these engines look fantastic from a fuel efficiency standpoint for the window stickers, but some consumers are saying, my fuel economy is horrible, because they have to sink their foot into it more because the engine has to work harder to generate that power,” Amodeo said.

In J.D. Power’s 2016 Vehicle Dependability Study, which is based on 2013 vehicle owner responses after three years of ownership, turbos had nearly 30 percent more complaints than non-turbos. That includes all types of complaints, such as responsiveness and fuel economy, not just mechanical failures or warranty claims.

Turbo engines did not have more complaints in Power’s 2016 Initial Quality Study, which assesses problems in the first 90 days of ownership of 2016 model year vehicles. Amodeo said that could indicate manufacturers have improved the overall performance and responsiveness of turbo engines.

Consumer Reports magazine also has found in its real-world driving tests that turbo engines may not live up to the higher fuel economy estimates generated in the EPA tests.

“What we’ve found in some situations is that they may have better EPA fuel economy (estimates), but when we’ve tested the fuel economy in our regimented test cycle we’ve found that they don’t always deliver. Sometimes they’re actually worse than the larger, normally aspirated engines in our testing,” said Jake Fisher, director of automotive testing for Consumer Reports.

The difference, he added, is that the EPA tests simulate real-world driving and “are very gentle, so you’re not pushing the engine very hard.” In the real world, drivers will often use a heavy throttle foot to activate the turbo for a burst of acceleration.