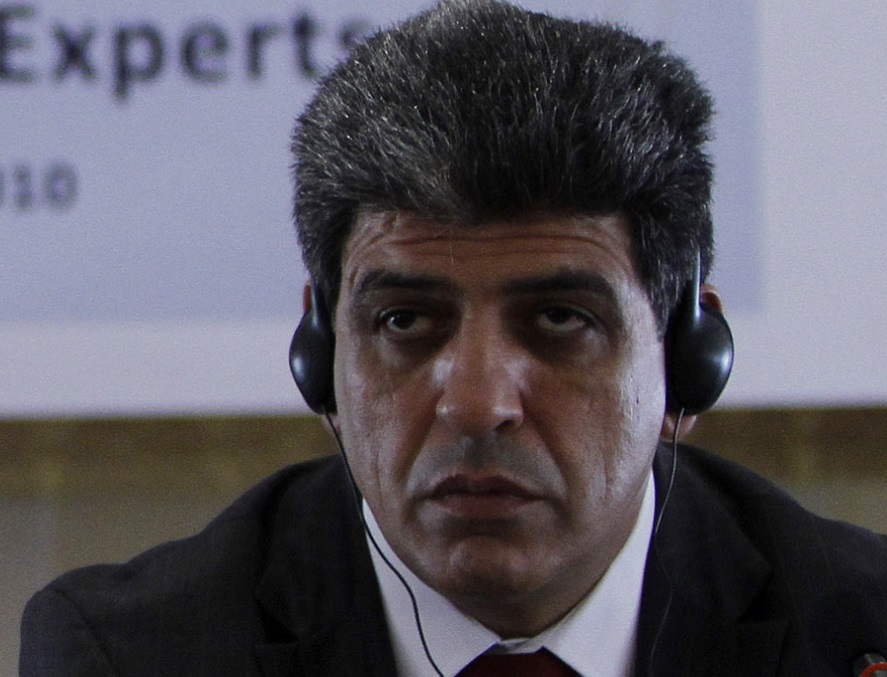 European Union foreign ministers are to discuss whether to hold high-level talks with Israel soon amid concern over its construction plans in Yehudah and Shomron and commitment to a two-state solution, diplomats said Friday.

The diplomats said the EU must be clear in its dealings with Israel, especially given the U.S. administration’s unclear position on the decades-long conflict between Israel and the Palestinians.

One said that any future official talks with Israel could not be “business as usual. Things have to be said very clearly to the Israelis.”

The diplomats briefed reporters about Monday’s foreign affairs talks in Brussels on the condition that they are not named.

EU-Israeli relations are governed by an “Association Agreement,” which entered force in June 2000. It foresees routine ministerial-level meetings, or Association Councils.

Israeli media has reported that one such meeting was scheduled for Feb. 28, but EU officials deny a date was ever set.

“We want to have a unified and clear European Union position that takes into account developments on the ground,” the diplomat said. “Once we have a clear position, then we can look at a date.”

A senior EU official insisted that preparation for the talks goes on, despite suspicion that the Europeans might be stalling.

“It’s not frozen, not at all. Work has started,” she said.

She acknowledged that President Donald Trump’s ambivalence about the two-state solution has caused concern in Europe.

“There is an ongoing policy review in the United States,” she said. “So we will continue to use every opportunity, every occasion, also at the level of senior officials, to promote our views.”

“The continued application of the agreement in spite of Israel’s clear violation … sends a message to Israel that its practices will be tolerated without any impact,” Cypriot EU lawmaker Neoklis Sylikiotis said last week.