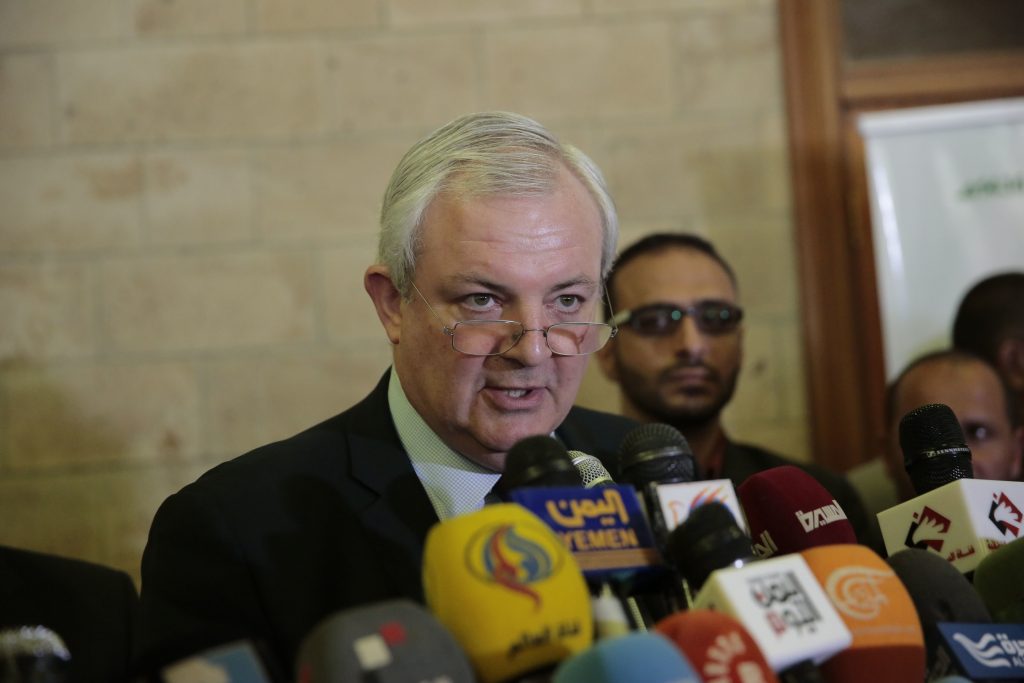 The U.N. humanitarian chief says he is confident the United States will step up and donate to aid appeals amid concerns of possible foreign aid cuts under President Donald Trump.

The U.S., the world’s top humanitarian donor, pledged nothing last week at an Oslo conference on Nigeria’s humanitarian crisis. And U.S. officials have said the Trump administration is proposing a 37 percent cut to diplomacy and foreign aid budgets to help pay for increased military spending.

Stephen O’Brien said Friday the U.S. has indicated it is “very ready to donate,” and he suggested it may not have pledged yet because of its budgetary cycle.

The Trump administration’s budget plan is expected this month.

O’Brien is in Kenya to see the effects of severe drought after a national disaster was declared.