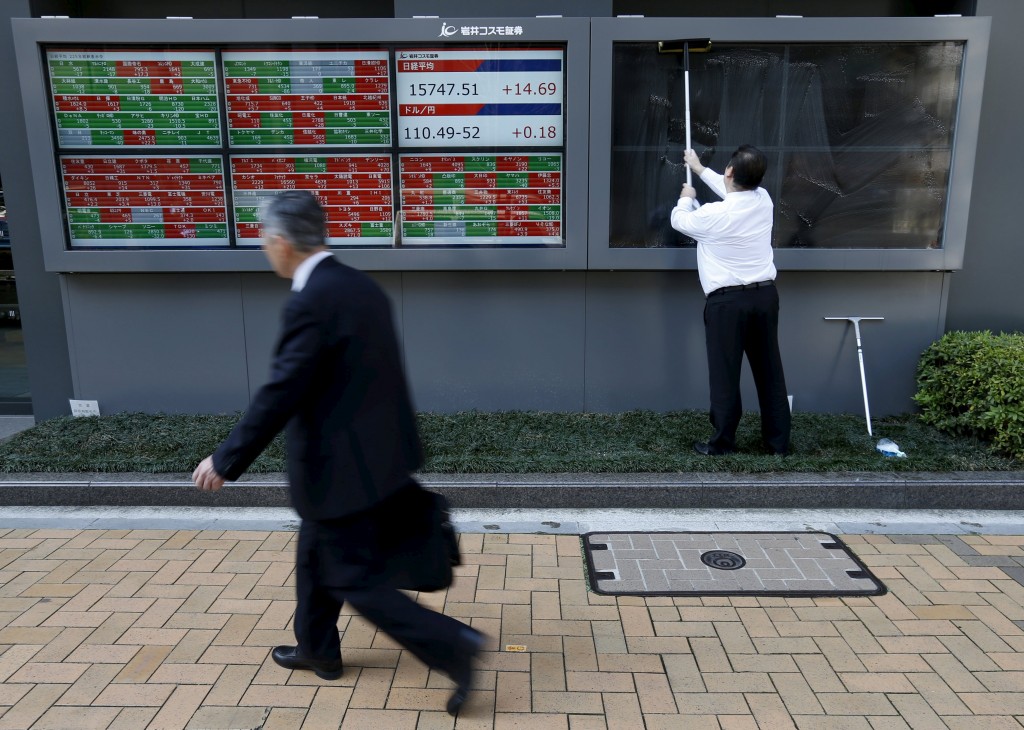 Fed Chair Janet Yellen is scheduled to give a speech in Chicago later Friday. Her speech, along with jobs data next week, will give more clues to investors on the Fed’s movement. Expectations are high that the Federal Reserve will raise interest rates this month. U.S. jobless claims fell to the lowest level in decades last week, strengthening the belief that the central bank is moving closer to achieving its full employment and inflation targets, analysts said.

“U.S. markets were seen snapping back into a state of caution after touching fresh highs on Wednesday. Asian markets look set to step in line with overnight markets, joining the slide,” Jingyi Pan of IG said in a commentary. She said investors were focusing on Yellen’s speech.