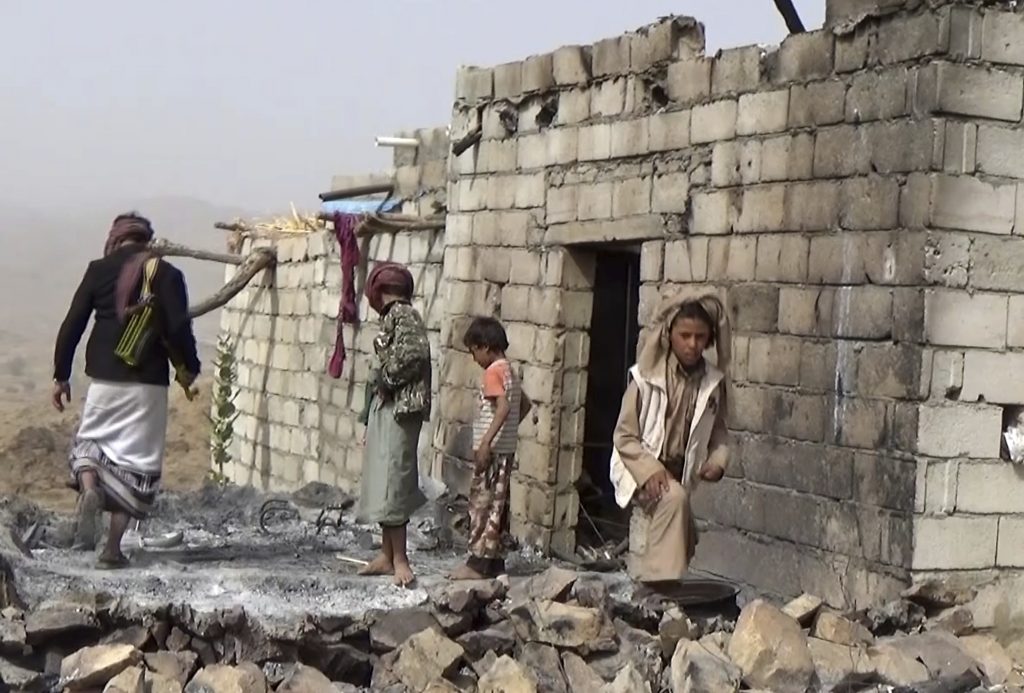 The U.S. military conducted airstrikes in the predawn hours against suspected al-Qaida positions on Thursday across three provinces in Yemen, marking the first American attacks since an ill-fated Navy SEAL raid in January.

Officials said that the bombing runs against alleged al-Qaida targets in Abyan, Bayda and Shabwa provinces were planned months before the rare on-the-ground Jan. 29 raid, in which Chief Petty Officer William “Ryan” Owens and two dozen civilians were killed.

Yemen has been locked in a civil war since 2014. The resulting chaos has allowed the militant group, known as al-Qaida in the Arabian Peninsula, to flourish and amass power in the country.

“The strikes will degrade the AQAP’s ability to coordinate external terror attacks and limit their ability to use territory seized from the legitimate government of Yemen as a safe space for terror plotting,” Capt. Jeff Davis, a Pentagon spokesman, said in a statement. “Targets of the strikes included militants, equipment, infrastructure, heavy weapons systems and fighting positions.”

It’s not clear whether intelligence gleaned from the special operations raid played any role in the airstrikes because the targets were identified ahead of time.

However, top U.S. officials, including Defense Secretary James N. Mattis, have said that cellphones, laptops and other equipment collected from the raid have resulted in vital intelligence on the group.

The mission comes at a time when the Pentagon is looking to increase its operations against the group.

U.S. intelligence agencies consider AQAP one of al-Qaida’s most dangerous offshoots because of its repeated attempts to attack Western targets.

The group attempted to destroy a U.S.-bound airliner over Detroit in 2009, tried to take down two cargo planes headed to Chicago in 2010, and claimed responsibility for the shooting that killed 12 people at the satirical magazine Charlie Hebdo in Paris in 2015.