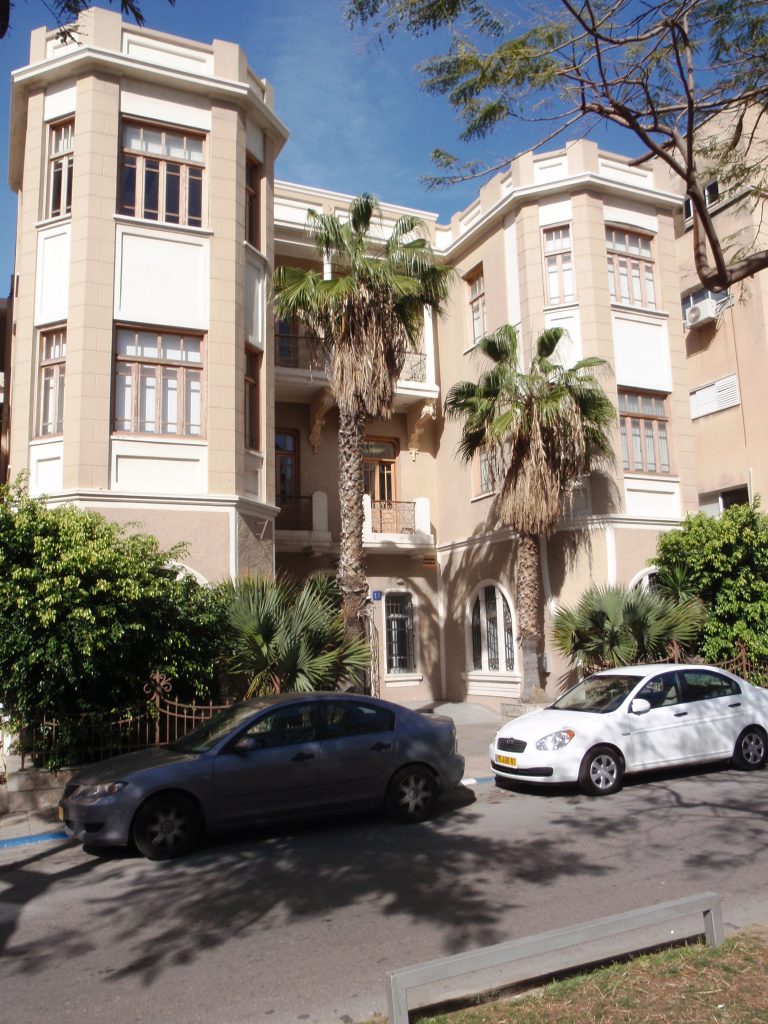 Banks are entitled to close down the account of customers who display unruly or threatening behavior toward bank employees, the Tel Aviv District Court ruled on Thursday, according to Globes.

The ruling was unusual insofar as banks are normally permitted to close accounts for financially-related irregularities such as unpaid debts or charges of money laundering, but not for interpersonal friction.

In the case that came before the court, Bank Mizrahi-Tefahot closed the account of one of its customers, attorney Shmuel Saadia, whom it claimed had frequently “created disturbances” and spoken insultingly about bank employees.

The bank’s letter to Saadia explaining the reasons for closing his account came shortly after an incident in which Saadia claimed that he was shouted at and shoved by a bank employee after Saadia had entered an office to complain about being kept waiting. The bank, for its part, said that after being refused a bank check for inadequate documentation, Saadia and his lawyer created an ugly scene, and refused to leave the premises until police were called in.

Saadia subsequently petitioned the court for a restraining order, which led to Thursday’s decision.

The judge, Chana Pliner, concluded that the bank had not acted precipitously, but had tolerated his difficult behavior for some time before the last incident, and had a right to terminate business with the customer under such circumstances.

“I do not think that workers have to provide service to a customer by whom they feel threatened and when such behavior is repeated over and over.

“How can a bank be expected to provide services to a customer who expresses his lack of confidence in the employees and threatens them?” she wrote.

The court ruled that Saadia was obligated to pay legal costs in the amount of 15,000 shekels, but that Mizrahi-Tefahot must allow him a month to arrange his financial affairs before terminating the account.