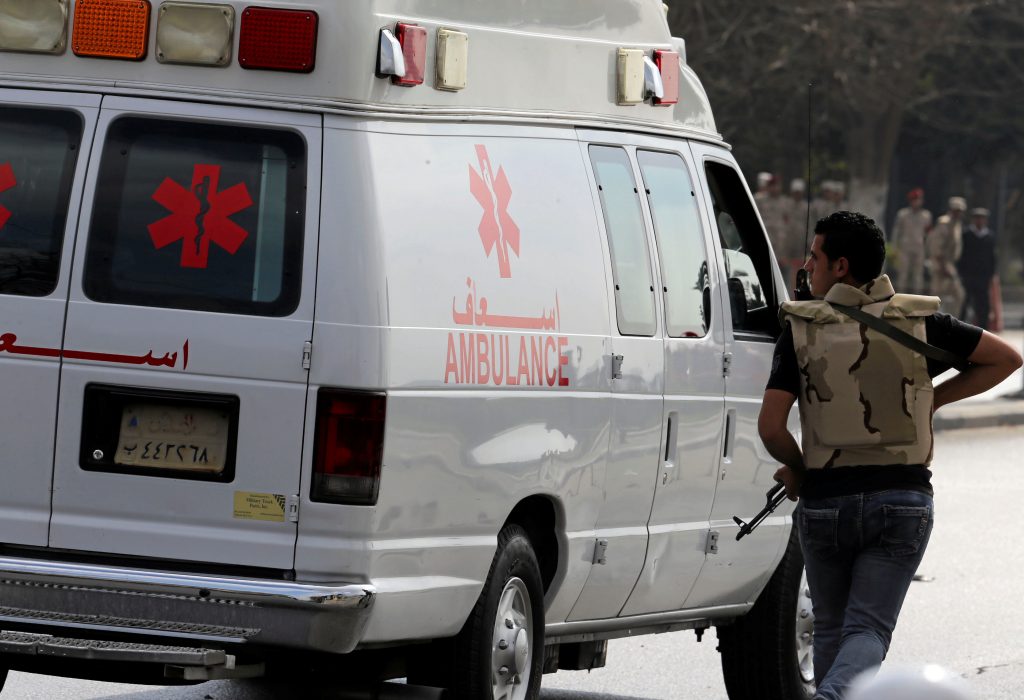 Egypt’s top appeals court found Hosni Mubarak innocent on Thursday of involvement in the killing of protesters during the 2011 uprising that ended his 30-year rule, in a final ruling that could see the former president walk free.

After an all-day hearing, Judge Ahmed Abdel Qawi announced: “The court has found the defendant innocent.”

The court also rejected demands by lawyers of the victims to reopen civil suits, leaving no remaining option for appeal or retrial.